"You're a corporation based in Burbank, California, and you're gonna marshal your economic might to attack the parents of my state. We view that as a provocation, and we're going to fight back against that," DeSantis said. 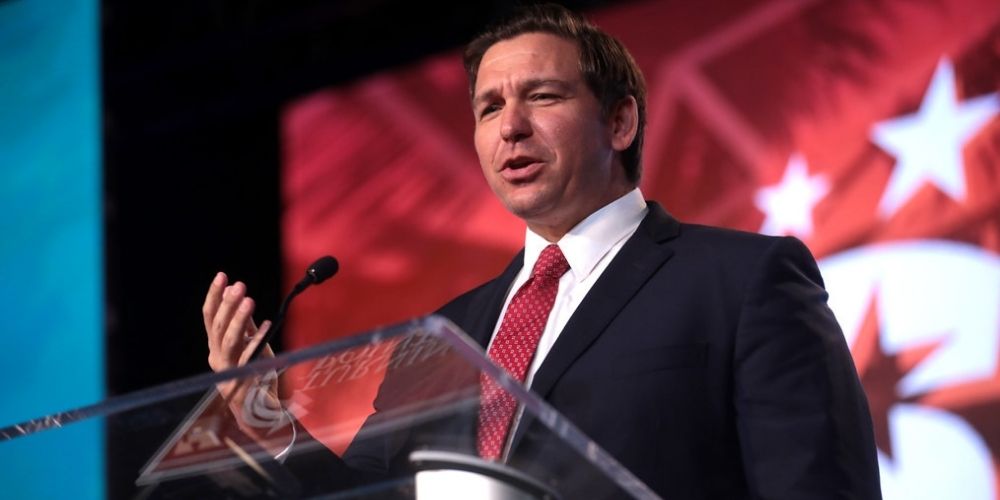 On Friday, Florida Governor Ron DeSantis signed a bill into law which will strip Walt Disney World's special self-governing status in the state.

The action will end The Reedy Creek Improvement Act, which was signed into law in 1967. The move allowed the district, which encompasses the company's theme parks on more than 25,000 acres in Central Florida, to act with the same authority as a county government, according to Fox News.

At the signing, DeSantis said, "You're a corporation based in Burbank, California, and you’re gonna marshal your economic might to attack the parents of my state. We view that as a provocation, and we’re going to fight back against that," referencing Disney's stance against Florida's recently enacted Parental Rights in Education bill.

The signing followed a 70-38 vote in the Florida House on Thursday, and a 23-16 vote in the state's Senate on Wednesday.

Disney has been a vocal critic of Florida's anti-grooming bill, which Disney, along with other opponents, has falsely dubbed the "Don't Say Gay" bill.

Following the law's signing, Disney vowed to fight the legislation.

"Florida's HB 1557, also known as the 'Don't Say Gay' bill, should never have passed and should never have been signed into law," Disney said. "Our goal as a company is for this law to be repealed by the legislature or struck down in the courts, and we remain committed to supporting the national and state organizations working to achieve that. We are dedicated to standing up for the rights and safety of LGBTQ+ members of the Disney family, as well as the LGBTQ+ community in Florida and across the country."

DeSantis said during the Friday press conference that this measure will subject the company to higher taxes. The legislation will take effect in June 2023.