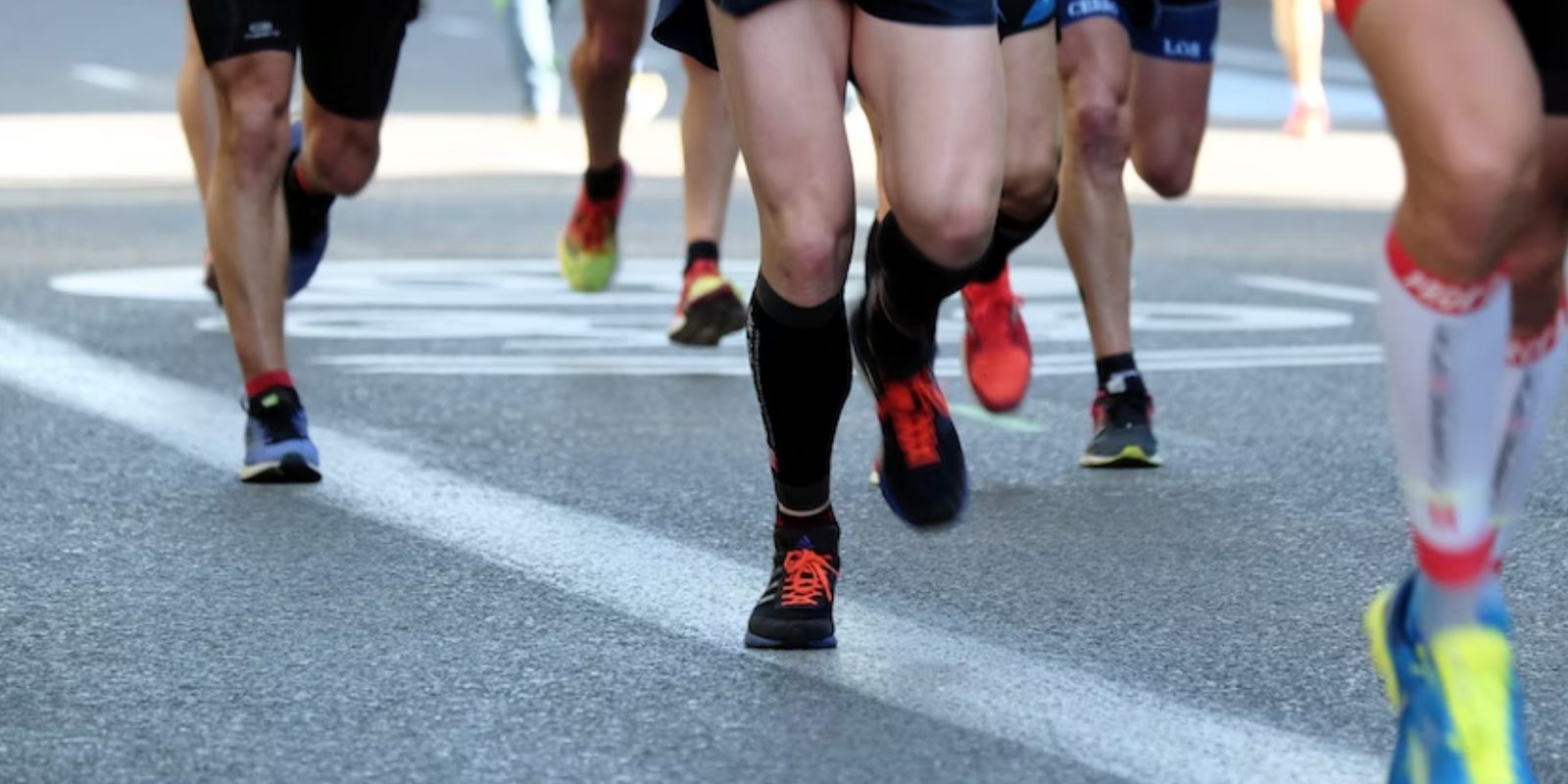 On October 16, runners are set to take part in the 45th annual Detroit Free Press Marathon and International Half-Marathon. The races are unique in that they require participants to cross an international border, with a small portion of the route traversing over into Windsor, Ontario.

Race organizers announced on Wednesday that in addition to proof of vaccination, runners will also be required to fill out the ArriveCAN app in order to be eligible for the international section of the race.

According to the National Post, runners will make their way across the Ambassador Bridge, along the waterfront, and then back to the United States via the Detroit-Windsor Tunnel.

Vice-president and executive producer of the race, Aaron Velthoven, said that he had originally sought an exemption from the ArriveCAN app, noting that most runners would only be in Canada for twenty minutes, however, the request was denied.

"We certainly understand that the more restrictions put in place, the fewer registered runners that we have," Velthoven admitted, adding that the policy has impacted registration for this year's race.

"Having said that," he continued, "we certainly understand that crossing an international border is a privilege, not a right. We work very closely with the border agencies both on the US and Canadian sides, the Canadian government, to make sure that we have a safe and secure race."

According to Velthoven, around 20,000 runners have registered, down by nearly a quarter since the last international race, which was held in 2019.

The ArriveCAN app has caused headaches for Canadians and Americans alike, with fewer of the latter making trips north of the border, thus impacting the former's tourism sector.

The leaders of many border-region towns and businesses have called on the Trudeau Liberals to scrap the app, however, their requests have, like those of Velthoven, denied.