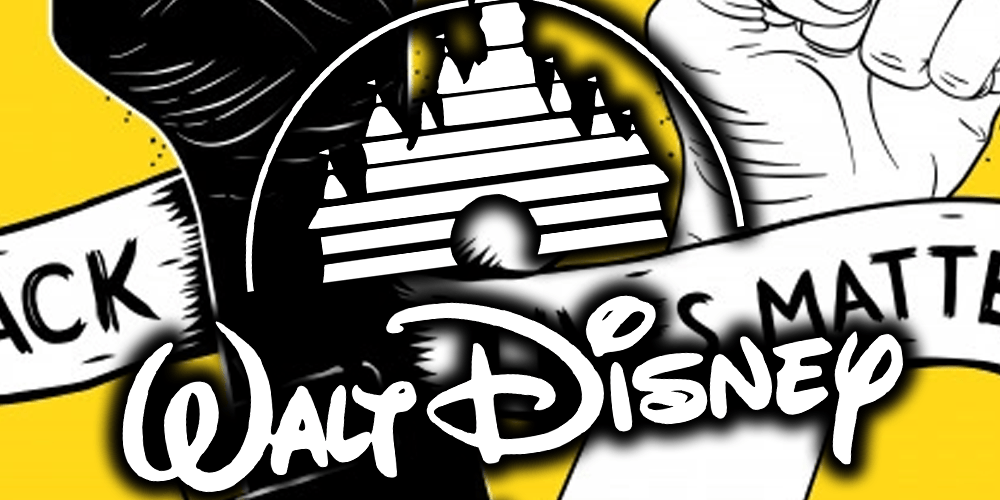 What once was fringe university jargon has indeed evolved to become official doctrine at one of the world’s biggest companies.

It was at the start of the weekend that Christopher Rufo released a report about The Walt Disney Company’s internal practices involving pushing critical race theory. By that meaning the ideology that forces people to see one another by skin color alone, throwing meritocracy out the window.

The 22-page company document’s most controversial moments included their tacit endorsement of the 2020 George Floyd race riots. A destructive summer for America that some cities are still struggling to recover from.

Now we have a response from the Mickey Mouse people. Despite Rufo’s supplementary employee testimony that demonstrates Disney is suppressing conservative viewpoints, the company denies Rufo’s characterization of findings.

“These internal documents are being deliberately distorted as reflective of company policy, when in fact their purpose was to allow the diversity of thought and discussion on the incredibly complex and challenging issues of race and discrimination that we as a society and companies nationwide are facing.”

Disney then goes on to list several recent movies they’ve released as proof of the diversity credentials.