Allegations have surfaced regarding Tiffany Michell Moore, who rose to infamy and internet memehood after her shocking public freakout in GameStop. 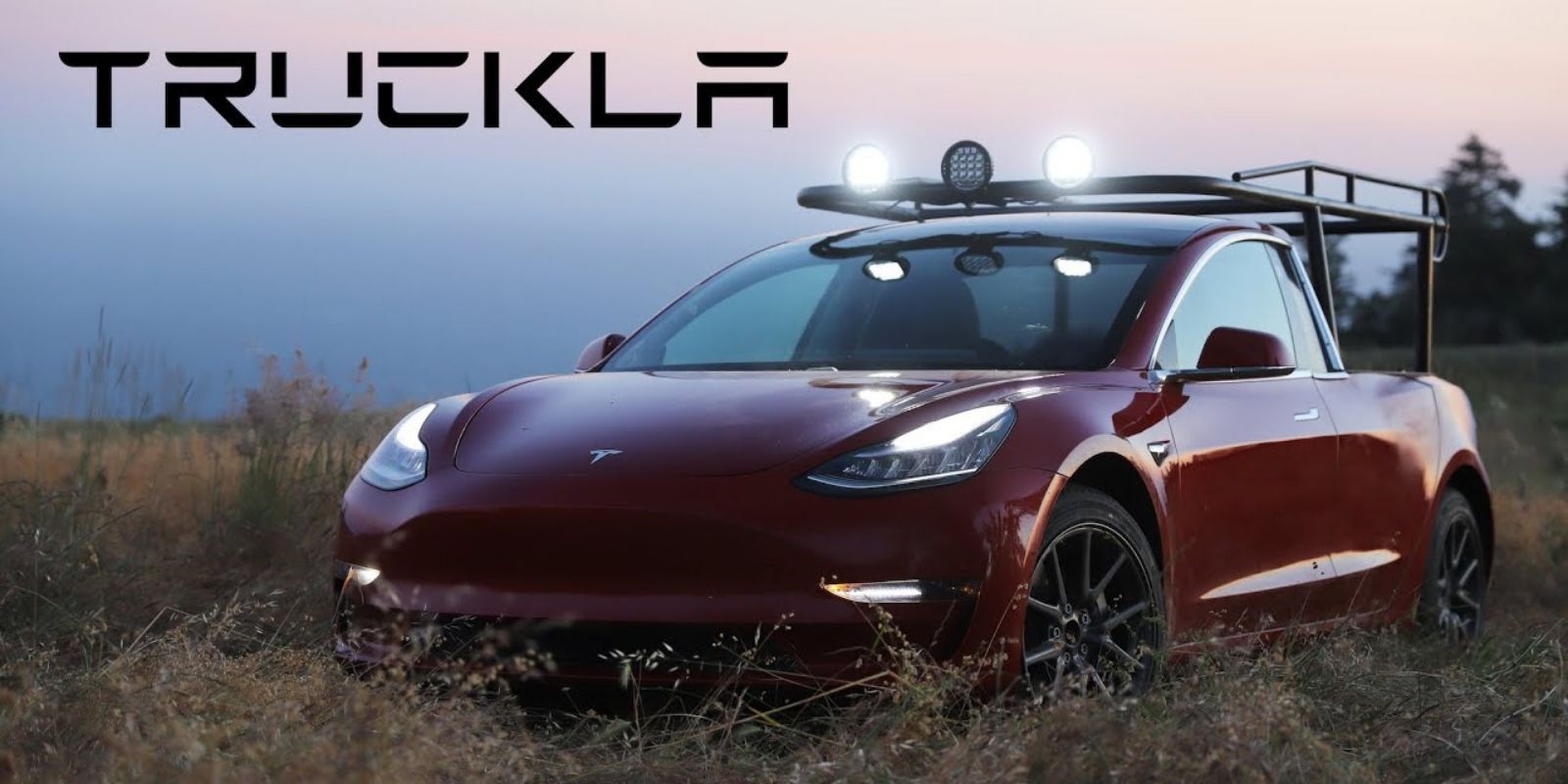 Allegations have surfaced regarding Tiffany Michell Moore, who rose to infamy and internet memehood after her shocking public freakout in GameStop about a year ago. Many remember the meltdown Moore had when misgendered by a cashier in the gaming store. The self-proclaimed “trans activist” was met with much online backlash, even from the trans community who widely agreed that the misgendering was surely accidental, as Moore objectively appeared as male. The video has been shared millions of times across the internet.

Since then, Moore has become somewhat of an e-celeb, and the social media posts that have followed the GameStop incident have many concerned for the safety of the 4th grade son in the picture. Moore has proclaimed to the world via Instagram that her son is also transgender, referring to him as a “gentlethem” and “non- binary.” It’s unclear if a medical transition is in the expected future, but the possibility is unnerving.

Other points of criticism over Moore’s posts include unabashed boasting about drug use, smoking amidst her son’s asthma and respiratory issues, as well as posing for a photo with her son brandishing a fetish collar. Her alleged boyfriend also appears in the photo. Many claim that most of the videos posted on Moore’s Instagram reveal her to be under the influence of drugs.

Moore’s criminal record is quite long, including arrest for armed robbery. Her plethora of mugshots can be seen across the internet, all of which were taken before her alleged transition and GameStop freakout. The mother of Moore’s child doesn’t appear to be much more of a fit parent either, having no custody over their son and allegedly struggling with meth and a lengthy criminal record herself.

Some are even questioning the validity of Moore’s transition entirely, with many citing that there is little to no physical change between before and after photos. Speculations are going around that being “trans” is moreso a fetish for Moore, keeping in mind the fetish collar and repeated social media posts referring to her own genitals as a “girldick.” This is a common phrase used by crossdressers and fetishists. While there is nothing wrong with a person safely engaging in their own sexual interests, it is highly problematic to play those fetishes out in public or near a child.

I’ve chronicled these allegations in further detail in a new video on my YouTube channel, which will be embedded below. I sincerely hope that things are not as bad as they seem and that the child involved in this situation is not in the danger that is seemingly apparent in these posts. I also hope that similar to the reaction of condemnation that the trans community had for Jessica Yaniv, there is an outcry that this type of behaviour is not representative of trans people. Again, similarly to the Jessica Yaniv story, public figures within the community such as this serve to only reinforce negative and harmful stereotypes that have plagued not only trans people but LGBT people as a whole for centuries.

Moore responded late Tuesday afternoon to the allegations in an Instagram video, saying “How dare you criticize my parenting?”