Police are looking for a Toronto subway dog thief. 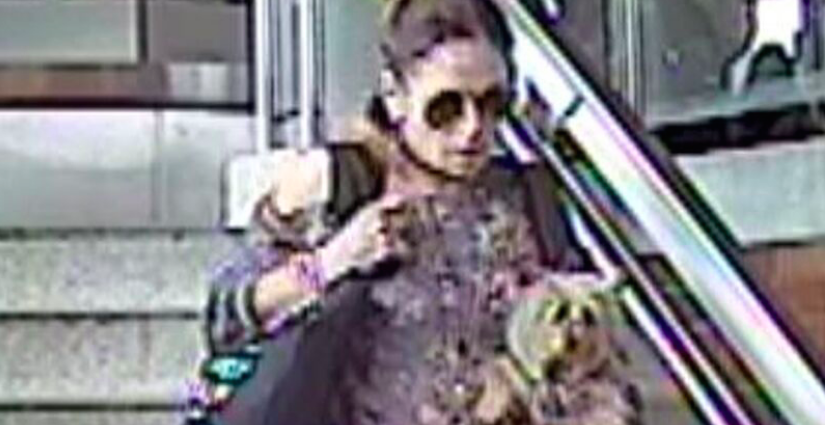 A woman is wanted for stealing a dog on the subway in Toronto. On Friday the Toronto Police released images of the woman taken from security cameras.

According to police, the 45-year-old owner of the dog fell ill while at Kipling station and she lost consciousness due to a medical episode. Her dog “Charlie” was gone when she regained consciousness.

The images show the suspect leaving the subway with the dog in hand.

The suspect was wearing a purple jacket and blue jeans along with sunglasses and white and black running shoes. She also had two backpacks and a bag with white stars on it.

If you have any information please contact the Toronto police.