Author leading mob against Joe Rogan over N-word revealed to have used N-word many, many, many times in his books

Don Winslow, the crime fiction author and Democrat political activist who is leading the latest charge against Joe Rogan for using the n-word slur in podcasts a decade ago made use of the word himself many, many times throughout his career as a fiction writer. 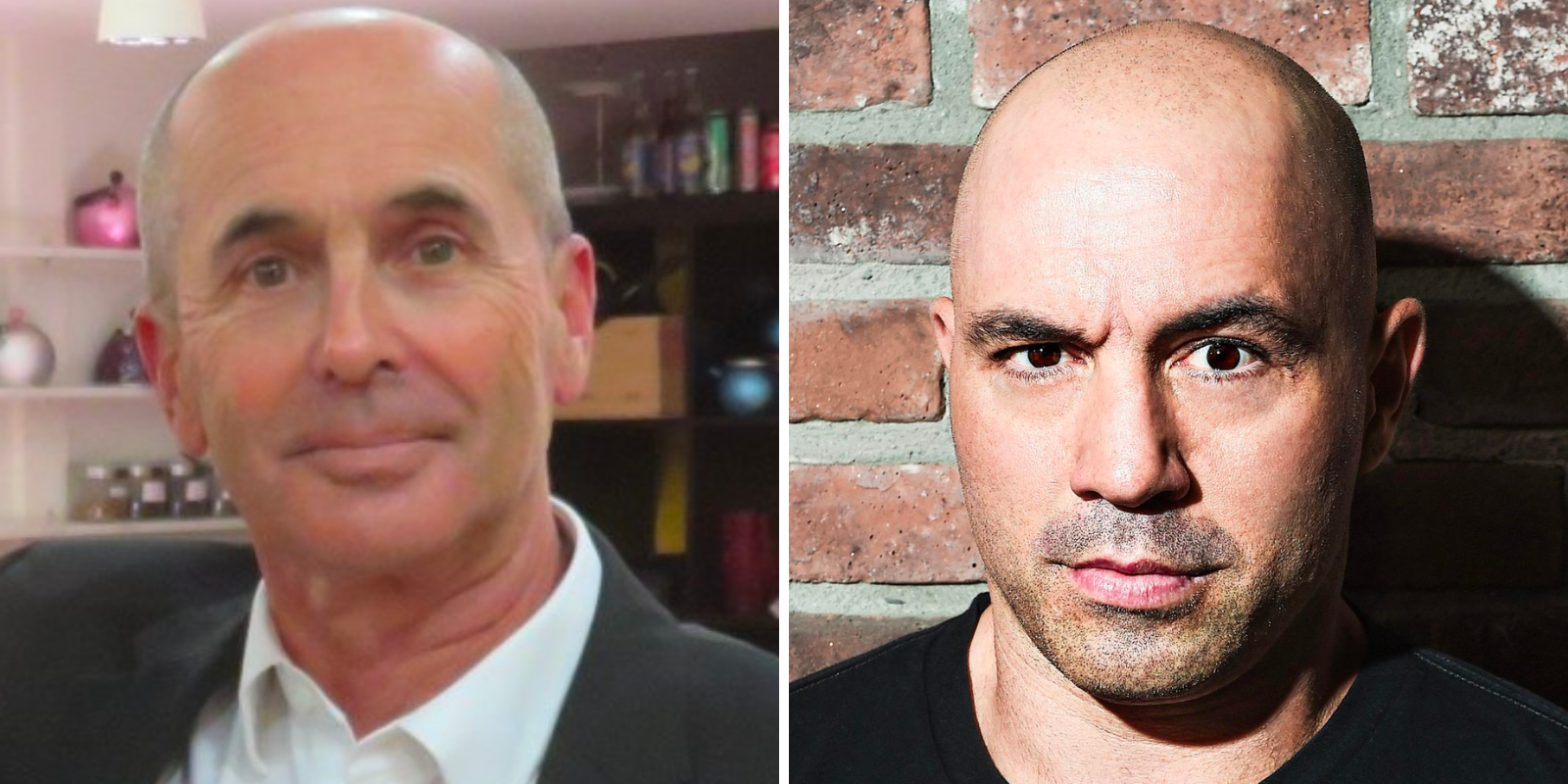 Don Winslow, the crime fiction author and Democrat political activist who is leading the latest charge against Joe Rogan for using the n-word slur in podcasts a decade ago made use of the word himself many, many times throughout his career as a fiction writer.

One might argue that Winslow has profited from hate.

In a tweet over the weekend addressed to Dwayne “The Rock” Johnson, Winslow asked the actor and professional wrestler, who previously expressed his support for his friend Rogan, to disavow the podcaster.

“Dear @TheRock,” he wrote. “You’re a hero to many people and using your platform to defend Joe Rogan, a guy that used and laughed about using the N word dozens of times, is a terrible use of your power.”

“Have you actually listened to this man’s many racist statements about Black people?”

In his book “Savages,” Winslow refers to immigrant Mexicans in a sentence that reads, “You want to be one of those good Mexicans, one of those hardworking, churchgoing, family-valuing, get dressed in my best clothes on Sunday and walk with my cousins down those broad sunbaked boulevards to park named after Chavez, humble respectful n*gger taco Mexicans, the ones we all love and respect and pay subminimum wage?” alongside other colorful sections.

Winslow made further use of the term in “The Gentleman’s Hour,” “From Way Down on the High Lonely,” and “The Border,” as detailed by the Twitter account.