They also left notes on the windshields of their victims, which read "your gas guzzler kills." 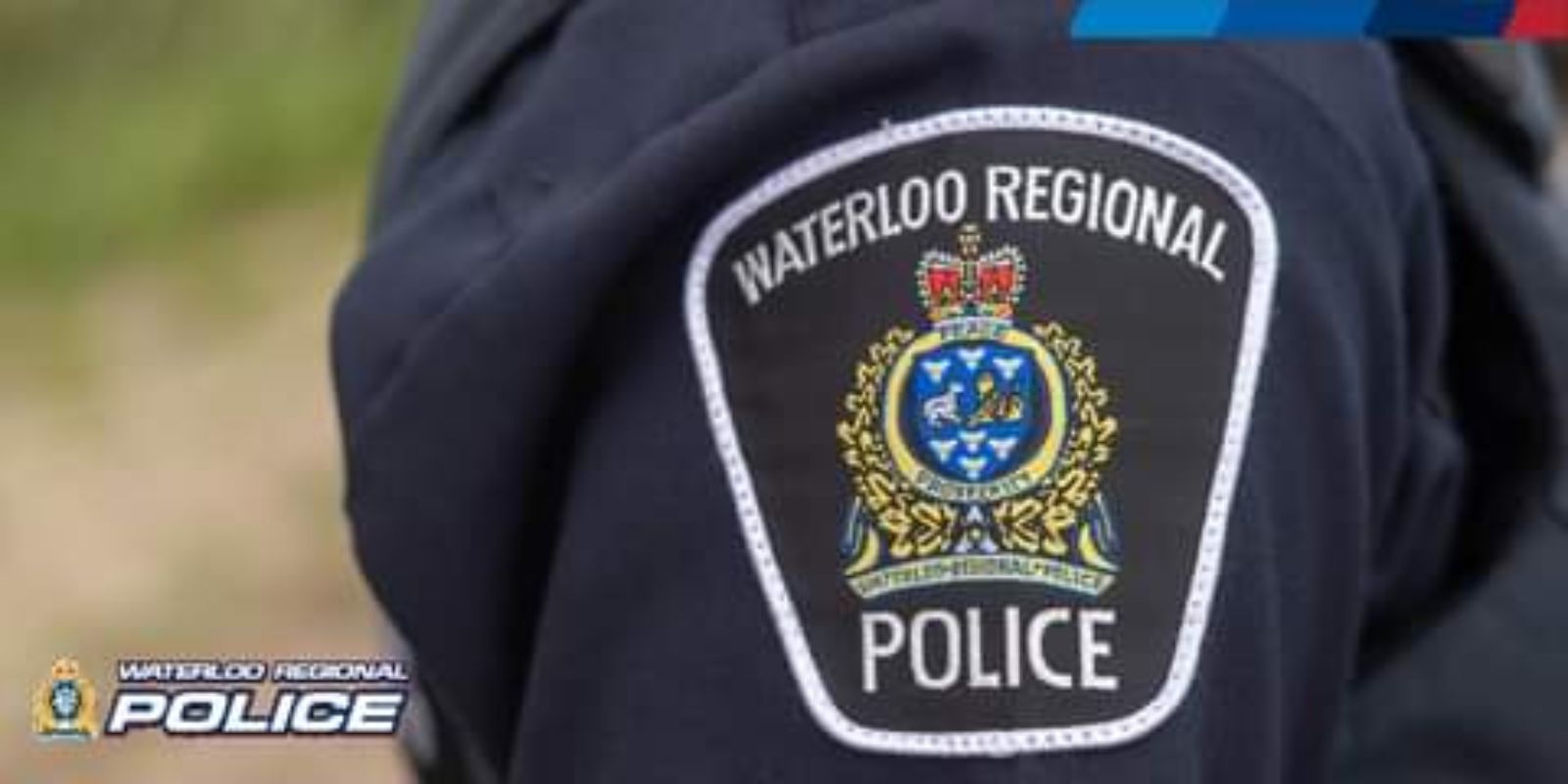 Radical climate activists have claimed responsibility for damaging vehicles' tires in the Waterloo region. This is the second time in July that the group that done so.

The so-called "Tyre Extinguishers" group said in an email to CTV that they flattened the tires of 45 SUVs across Kitchener and Waterloo.

"Last night, we flattened the tires of 45 SUVs in multiple locations across the Waterloo Region, including the Upper Beechwood and Beechwood Forest neighborhoods," the group said in the email.

They also left notes on the windshields of their victims, which read "your gas guzzler kills."

Police say the vehicle's tires were deflated overnight from July 22-23. There were more than 10 reports of damaged SUVs. Police say that the group uses a device that makes the tires slowly leak overnight.

The group has claimed responsibility via emails, including one sent after their first attacks: "We’re taking this action because governments and politicians have failed to protect us from these huge vehicles. Everyone hates them, apart from the people who drive them," the email said.

"We want to live in towns and cities with clean air and safe streets. Politely asking and protesting for these things has failed. It’s time for action."

"The people whose tires we have deflated will be inconvenienced, but ultimately, will be able to get around by using public transit, walking, or cycling like so many other residents of the Waterloo Region do," they wrote.

Anyone with information on the "Tyre Extinguishers" can call Waterloo police at 519-570-9777 or Crime Stoppers at 1-800-222-8477. Anonymous tips can be submitted at www.waterloocrimestoppers.com.