Elizabeth May to run for speaker

Green Party Leader, Elizabeth May, has stated that she is “interested” in becoming the next speaker of the house. 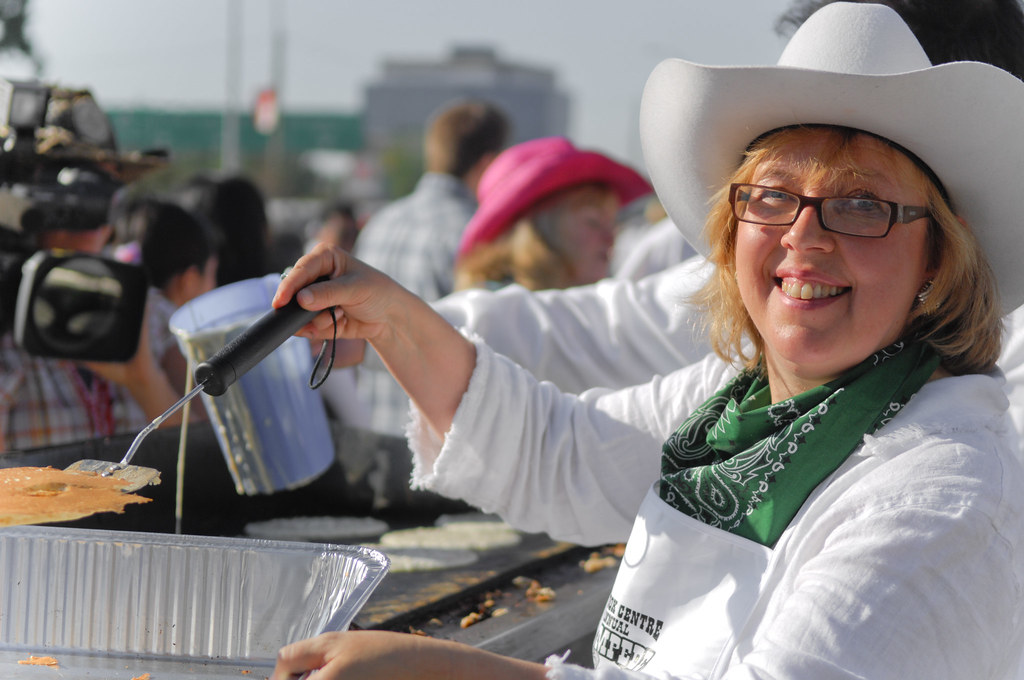 Green Party Leader Elizabeth May has said she is “interested” in becoming the next speaker of the house, according to CBC. May has served as the Green Party leader since 2006.

May also said that she would’ve liked to pursue the job after the 2015 election, however, she failed to turn up for the vote because she was attending an environmental conference in Paris.

As well as this, May promised to step down as Green leader if Jody Wilson-Raybould, the former Liberal attorney general, chose to run as a Green. Speaking to The Post Millennial, the Green MP for Fredericton, Jennica Atwin, also mentioned her desire for Raybould to join the party.

During the campaign, May criticized Conservative Party of Canada Leader Andrew Scheer for still holding American citizenship, but immigration lawyers say her claim that she “renounced” her American citizenship when becoming Canadian is legally incorrect, meaning she likely is still an American as well.

Washington Post columnist J.J. McCullough has kept a record of some of the more outlandish things the Green leader has said in the past.