There are still other regulatory hurdles to clear before the deal can go forward, and final approval on the part of the shareholders is also still pending. 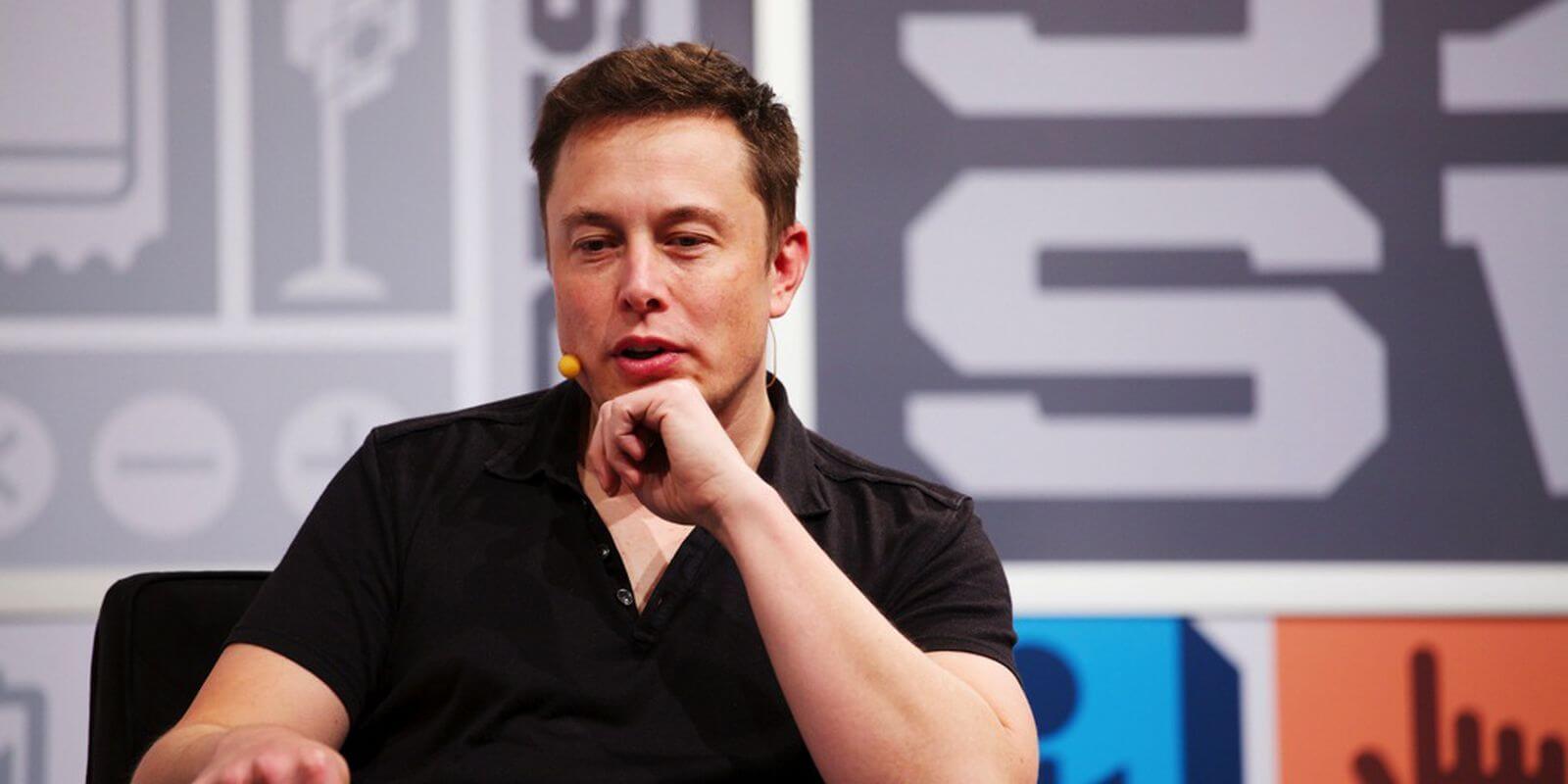 A required-by-law antitrust review at the federal level of Elon Musk's bid to buy Twitter was successfully completed on Friday.

The review came with a mandatory waiting period, which expired on Friday, in accordance with the provisions of the Hart-Scott-Rondino (HSR) Act, which has been federal law since 1976.

According to the Blaze, "the HSR Act requires companies to give advance notice of transactions above a certain threshold to the Federal Trade Commission (FTC) and the Department of Justice (DOJ)."

The FTC and the DOJ then have 30 days from being notified of the purchase to conduct an investigation to determine whether additional information is needed to determine the purchase's legality.

Clearing the HSR process represents a step forward, but one among many necessary for the purchase of a controlling interest in the social media titan to be completed.

There are still other regulatory hurdles to clear before the deal can go forward, and final approval on the part of the shareholders is also still pending.

The deal, wildly popular with some, not so much with others, with Musk's plan to take Twitter private at $54.20 being expected to close sometime in 2022, according to Fox Business.