Fake physician and doctor prescribe hundreds of thousands of opioids

According to the U.S. Department of Justice (DOJ), Arif posed as a physician at an unregistered clinic to run his “pill mill” operation, along with other co-conspirators between September 2015 through February 2016. 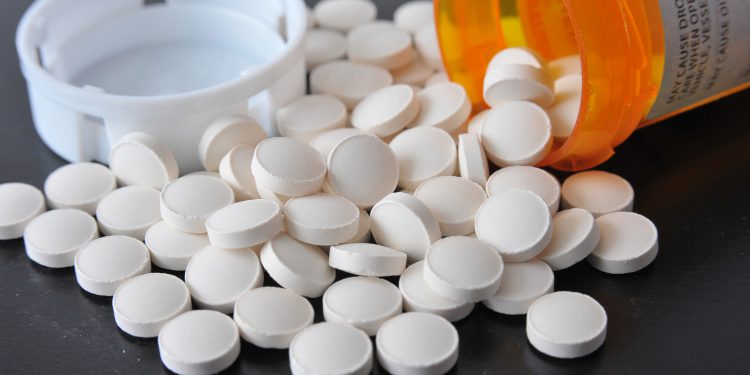 According to the U.S. Department of Justice (DOJ), Arif posed as a physician at an unregistered clinic to run his “pill mill” operation, along with other co-conspirators between September 2015 through February 2016.

Arif was found to have conspired with a doctor and with the owner of Aster Medical Clinic of Rosenberge, Texas to unlawfully prescribe numerous controlled substances. Despite not being licensed, he saw patients at the clinic and posed as a physician, writing prescriptions on prescription pads that were pre-signed by the licensed doctor.

During the scheme, the group charged roughly $250 in cash for each patient. However, “crew members” often brought in fake patients and paid for their visits so they could obtain more drugs to sell on the street.

Two of the co-conspirators have also pleaded guilty for their role in the scheme: 48-year-old Baker Niazi of Sugar Land, Texas, and 47-year-old Waleed Khan of Parker, Texas.

All three are currently awaiting sentencing before U.S. District Judge Alfred H. Bennett of the Southern District of Texas.