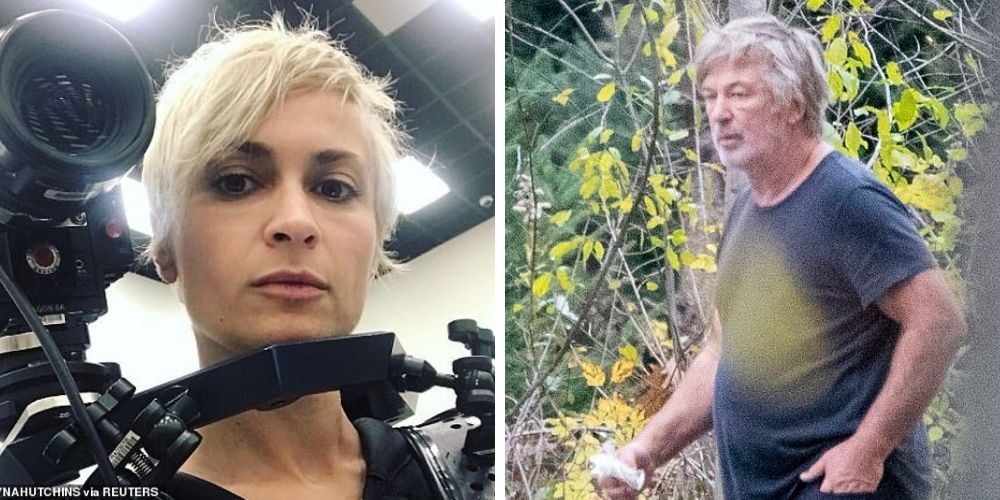 Cinematographer Halyna Hutchins was tragically shot dead last month by actor Alec Baldwin on set of the film "Rust," and reports indicate that her husband is set to file a wrongful death lawsuit.

According to TMZ, Matthew Hutchins hired the Los Angeles law firm Panish, Shea, Boyle and Ravipudi to represent him and his nine year old son, Andros.

In addition to the lawsuit, the film's armorer Hannah Gutierrez Reed made shocking allegations during the Today Show on Wednesday. Reed suggested that a crew member may have intentionally loaded the gun with live ammunition to "sabotage" production.

It was recently discovered that tensions were high among crew members during the production of "Rust" and frequent altercations broke out in the days leading up to the shooting. Crew members came forward and alleged that they were forced to work 14-hour days and were denied hotel rooms in the area of the set. The hotel where they were staying was an hour commute from set.

Although Reed is not a person-of-interest, the armorer hired legal representation.

"And we know that people had already walked off the set the day before... and the reason they are unhappy is they're working 12 to 14 hour days, they are not given hotel rooms in and around the area, so they had to drive back and forth an hour to Albuquerque, and they're unhappy."

"There was a box of dummy rounds, and the box is labeled "dummy,'" Bowles said. (Gutierrez Reed) loaded rounds from that box into the handgun, only later to find out - she had no idea - that there was a live round."

Director Joel Souza was also wounded from the gunfire unleashed by Alec Baldwin.