Scientists in the lab used part of a $375,800 taxpayer funded grant to "drug beagles and lock their heads in mesh cages filled with hundreds of infected sand flies." 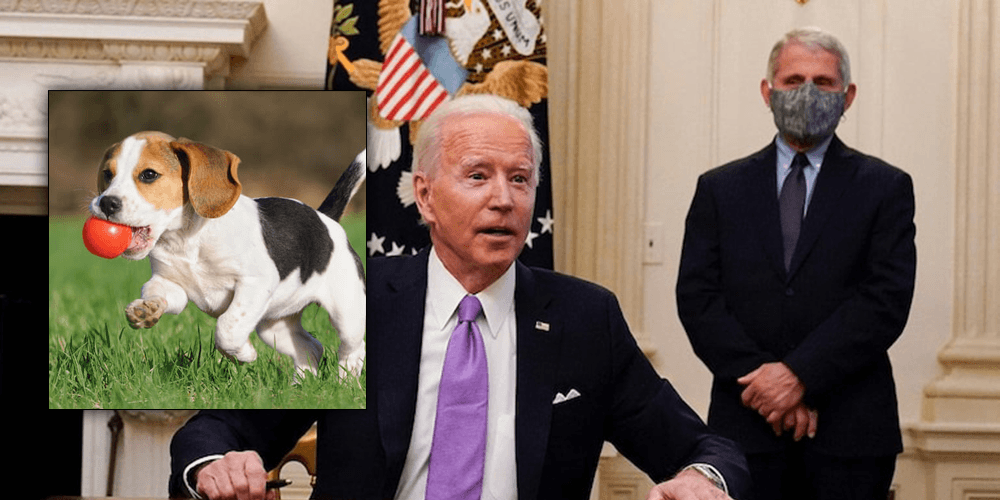 The National Institute of Allergy and Infectious Diseases (NIAID), headed by Dr. Anthony Fauci, was revealed to have funded experiments in Tunisia, Africa, that exposed dogs to cruel conditions.

A watchdog group, the White Coat Waste Project (WCW), discovered that the scientists in the lab used part of a $375,800 taxpayer funded grant to "drug beagles and lock their heads in mesh cages filled with hundreds of infected sand flies," The Federalist reported.

WCW said that the dogs were being "eaten alive" by the flies.

As part of the study, sedated dogs were locked in cages in the desert for nine consecutive nights, where starved sand flies were free to feed on them.

In July, WCW published an exposé that found the NIAID sent $424,455 of taxpayer money to the University of Georgia for experiments focusing on infecting beagles with parasite-carrying flies.

14 House GOP members wrote a letter in late July to the National Institute of Health director Francis Collins, who oversees the NIAID, demanding answers on why taxpayer money is being used for overseas animal research.

The letter noted that the NIH had also funded "gain of function" research in the Wuhan Institute of Virology, which some believe is where the COVID-19 virus came from.

"We are concerned that taxpayers are funding such projects in the first place, but are especially troubled that NIH-funded animal research in foreign countries is not subject to the same oversight that Congress has established for domestic animal research," the letter read.

"Communist China's refusal to cooperate with investigations into whether an NIH-funded lab at the Wuhan Institute of Virology caused the pandemic underscores how foreign labs are escaping much-needed accountability," the letter continued.