Over 11,000 EI and tax filer records successfully targeted by hackers, new security measures to be implemented

After 11,200 accounts were successfully targeted by hackers, Federal IT specialists are promising to implement new security measures. 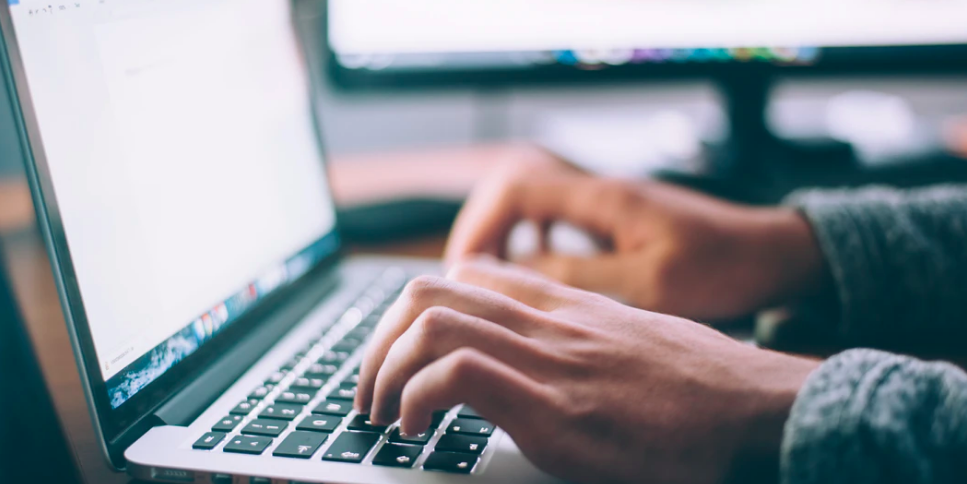 After 11,200 accounts—including those of Employment Insurance claimants and tax filers—were successfully targeted by hackers, Federal IT specialists are promising to implement new security measures, according to Blacklock’s Reporter.

Brouillard noted that the breach was noticed by agencies on August 11 and they proceeded to notify the RCMP. Roughly 5,000 of the targeted accounts were electronic tax filers with the Canada Revenue Agency.

"We have to worry about making our systems accessible and easy to use. So, it is a balancing act. We are looking at different technologies."

"Not to minimize it, but 9,000 or 11,000 out of twelve million – this was still a pretty sophisticated capacity to identify those accounts,” Brouillard said. “We have thousands of transactions every day."

One reporter asked Brouillard, "Did these attacks not demonstrate there was a total failure of the systems the government set up to protect the accounts of Canadians?"

"I would argue no, quite the opposite," replied Brouillard. "The system worked. We were able to identify those fraudulent transactions."

Brouillard added that after hackers replicated the passwords of legitimate users, they submitted fraudulent claims in some cases and directed them to third-party accounts. Accounts were cancelled when suspicious activity was noticed.

"Departments are contacting users whose credentials were compromised to provide instructions on how to receive a new Government of Canada key," Brouillard said.

In 2014, the Revenue Agency was hacked and had to suspend tax filing for almost a week. The breach was undetected for about six hours before the agency shut down databases.

"As soon as you put more data in one place or have some sort of homogeneity across computers – the same operating system or software – then any vulnerability is going to lead to more problems and higher risk," said University of Ottawa professor, Carlisle Adams in an interview.

"You save money by consolidating; homogeneity across your software and applications gives you fewer headaches to maintain, fewer types of systems to keep running, and it definitely will save money," said Adams. "But it does mean you have to increase your vigilance against any kind of risk that shows up. Any bug that comes along is going to get lots of data."