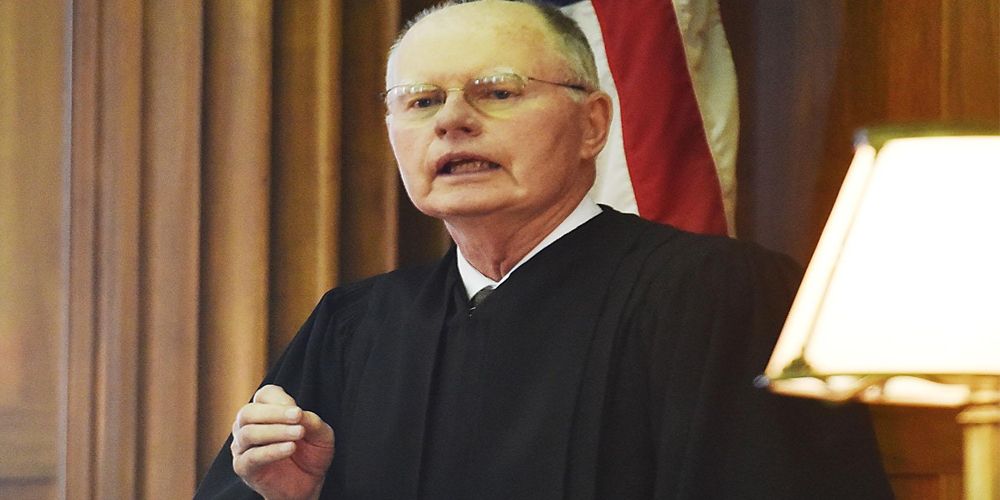 In the lawsuit itself, the 17 co-plaintiffs, all medical professionals, argued that facing job losses in the medical field as a threat to force them to take the COVID-19 vaccine flew in the face of their religious beliefs. The suit in question stemmed from the mandate instituted by former Gov. Andrew Cuomo last month.

In the temporary restraining order granted by United States District Judge David N. Hurd, he acknowledged the argument on the basis of religious beliefs brought forward by the plaintiffs. As explained by Reason, the extent of the restraining order lasts until the preliminary injunction hearing on Sept. 28, 2021.

However the limit of its jurisdiction in that timeframe is only for employers choosing to ignore religious exemptions from COVID-19 vaccination.

It's said that the plaintiffs refused the vaccination on the basis that vaccines use aborted fetus cell lines in their "testing, development, or production."

(A copy of the 202-page complaint in which First Amendment and 14th Amendment defenses are argued can be read here.)

"The DOH is barred from taking any action, disciplinary or otherwise, against the licensure, certification, residency, admitting privileges or other professional status or qualification of any of the plaintiffs on account of their seeking or having obtained a religious exemption from mandatory COVID-19 vaccination..."

The argument made was that a vaccine mandate went against the protections for religious beliefs set out under Title VII of the Civil Rights Act of 1964.

The decision comes to the relief of teachers who were striking Monday against both the citywide vaccine mandate as well as Biden's nationwide maneuver.

It's far from the only litigation ongoing against vaccine mandates. Monday, it was reported that the state of Arizona is suing the Biden administration over last week's announcement by the president that mandates private companies with over 100 employees require COVID-19 vaccination.  As for what's in store, Dr. Anthony Fauci left proof of vaccination requirements for domestic travel "on the table."