Magistrate Judge Bruce Reinhart is scheduled to preside over the hearing, though it is unclear whether a decision will be made that day from the bench or the case will be taken under advisement. 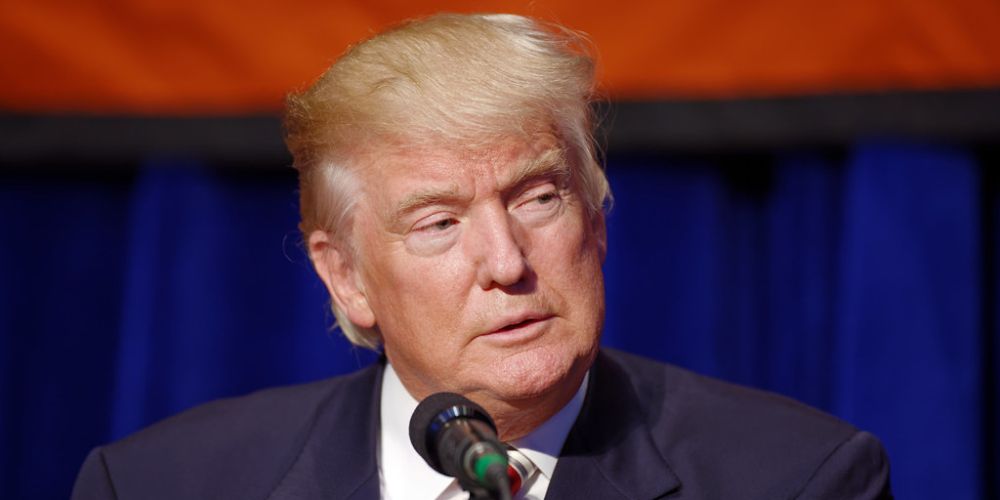 On Thursday, a Florida federal magistrate is scheduled to hold a hearing on whether or not to unseal the probable cause affidavit that was used to justify the August 8 FBI raid at former President Donald Trump’s Mar-a-Lago residence.

According to Fox News, the hearing comes in response to several media outlets, including Judicial Watch, to make the affidavits public in an attempt to understand the reasoning behind the raid.

Magistrate Judge Bruce Reinhart is scheduled to preside over the hearing, though it is unclear whether a decision will be made that day from the bench or the case will be taken under advisement.

Reinhart signed off on the search warrant on August 5, and has been revealed to have previously been an attorney for employees of infamous multimillionaire and pedophile Jeffrey Epstein.

Trump has claimed that his staff has been working with the National Archives to provide these documents. Earlier this year, his team sent 15 boxes of requested documents to archive officials.

"Nothing like this has ever happened to a President of the United States before," Trump said in a statement last week. "After working and cooperating with the relevant government agencies, this unannounced raid on my home was not necessary or appropriate."

Trump has also claimed that the documents seized in the raid were declassified, therefore not being subjected to safeguarding requirements.

A recipe of property seized from the residence includes a number of items marked secret, top secret, and confidential.

Trump, as well as many GOP lawmakers, have called for the Justice Department to unseal the affidavit.

Trump wrote, "There is no way to justify the unannounced RAID of Mar-a-Lago, the home of the 45th President of the United States (who got more votes, by far, than any sitting President in the history of our Country!), by a very large number of gun-toting FBI Agents, and the Department of 'Justice.' But, in the interest of TRANSPARENCY, I call for the immediate release of the completely Unredacted Affidavit pertaining to this horrible and shocking BREAK-IN."

US Attorney General and the Department of Justice have pushed back against these calls, saying that making the affidavit public would beach legal precedent, potentially jeopardizing the investigation and exposing confidential sources, according to Fox News.

"If disclosed, the affidavit would serve as a roadmap to the government’s ongoing investigation, providing specific details about its direction and likely course in a manner that is highly likely to compromise future investigative steps," the DOJ said in a court filing earlier this week opposing the affidavit's release.

Fox News reports: "Usually, an affidavit listing the probable cause for a search warrant is not unsealed until after an indictment or arrest is made. That precedent has been broken in the past, however, especially in extraordinary circumstances."

"The Justice Department continues to operate as if everyone is asking for full disclosure," said Jonathan Turley, a professor at the George Washington University Law School. "They can redact portions of the affidavit. They can allow the court to review the redaction and make judgments as to how sensitive the provisions might be. But they oppose it wholesale to the detriment of the American public."