Trump claims FBI was 'playing politics' in raid of Mar-a-Lago, says documents could have been asked for 'at any time'

"Number two, they didn’t need to 'seize' anything. They could have had it anytime they wanted without playing politics and breaking into Mar-a-Lago," Trump continued. 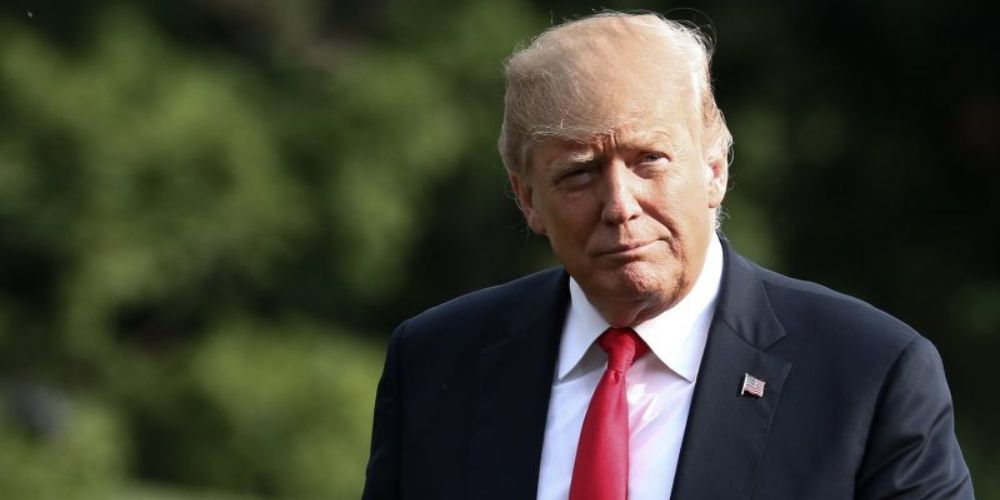 Following the unsealing of the search warrant used to raid former President Donald Trump’s Mar-a-Lago residence, Trump blasted the FBI and Justice Department, saying they could have had the documents that were taken "at any time."

"Number one, it was all declassified," Trump wrote.

The search warrant and the receipt of property, obtained by Human Events, lists a number of classified documents that were taken from the property.

"Number two, they didn’t need to 'seize' anything. They could have had it anytime they wanted without playing politics and breaking into Mar-a-Lago," Trump continued.

"It was in secured storage, with an additional lock put on as per their request. They could have had it anytime they wanted — and that includes LONG ago."

"ALL THEY HAD TO DO WAS ASK," he stressed. "The bigger problem is, what are they going to do with the 33 million pages of documents, many of which are classified, that President Obama took to Chicago?"

At the end of Obama’s two-term presidency, he reportedly trucked 30 million pages of administration records gathered during his time in office to Chicago, where he promised to digitize them and put them online. But years since the end of his presidency, the National Archives states that zero of the estimated 39,000,000 pages have been scanned.

On Thursday, Trump echoed a similar sentiment, asking,  "what happened to the 30 million pages of documents taken from the White House to Chicago by Barack Hussein Obama? He refused to give them back!"