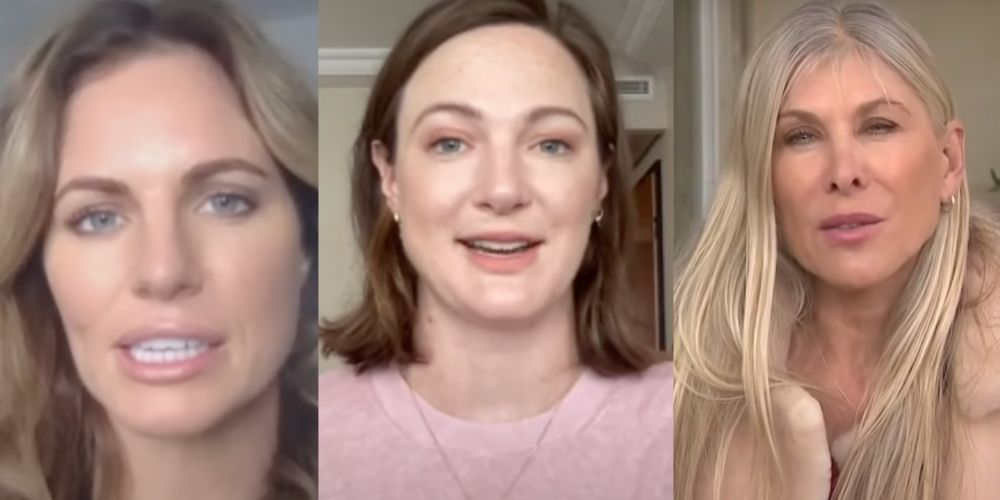 Several high profile women swimmers have come out in support of FINA's June 19 decision to ban biological males who identify as transgender from competing in women's sports.

According to The Daily Mail, Australian swimming champions Emily Seebohm and Cate Campbell have openly praised FINA's decision. FINA is the world's largest organizer of water sports, such as the World Aquatics Championships, the World Swimming Championships, and the Swimming World Cup.

Campbell said "without fair competition, sport, in its elite sense, would cease to exist," and unequivocally said that "men and women are physiologically different cannot be disputed."

Four time Olympian Seebohm both lauded FINA's ban on biological males competing in women's sports, but spoke of the fear culture cultivated around the topic.

"It's such a hard topic," she said, "no one wants to be the first one to say anything because you're scared of cancel culture."

The fear over speaking up about biological males who identify as transgender swimming unfairly against women was summarized by a mother whose daughter was in the NCAA and had to compete against biological male Lia Thomas.

Seebohm and Campbell were joined by former British Olympic swimmer Sharron Davies who, according to the New York Post, said "I can’t tell you how proud I am of my sport." Davies won silver at the 1980 Olympics and has been critical since the onset over biological males competing in female sports.

Davies called on other sports to follow in FINA's footsteps and ban men who identify as transgender from unfairly competing in women's sports.

FINA, or the international swimming federation, changed its policies on transgender athletes by removing a requirement for low testosterone count. Instead the new standard is that a "transgender woman" can't compete in female races unless they fully transitioned by the time they were 12 years old.

This announcement will likely reduce the chances that Lia Thomas will make it to the Olympic games. Thomas said in a recent interview that "Trans people don't transition for athletics" and then a few moments later said unambiguously that going to the Olympics was the swimmer's goal.

FINA did announce they're creating an "open category'"for transgender athletes.

Not everyone was enthusiastic about FINA's change. Former Australian swimmer Maddie Groves said, "shame on everyone." Groves won two silver medals at the 2020 Tokyo games went into semi-retirement reportedly due to misogyny.