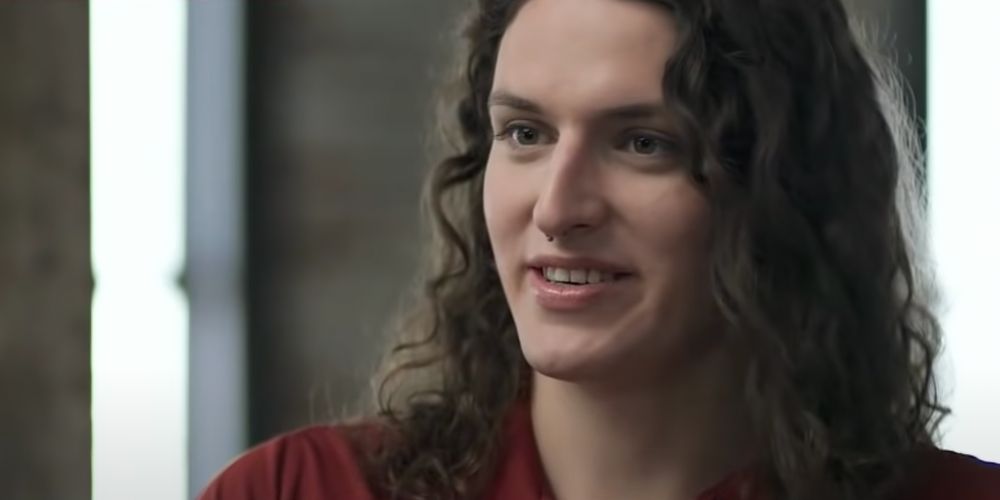 According to the Daily Mail, the new FINA rules stipulate that a man who identifies as a transgender woman can only compete against biological women if they completed their transition before the age of 12, and then continually and consistently suppressed their testosterone.

FINA noted that an "open category" will be set up for transgender athletes that don't meet their criteria for women's competition. A working group will determine over the next six months how these open divisions will be set up.

In the policy, which will go into effect on June 20, it states that "Without eligibility standards based on biological sex or sex-linked traits, we are very unlikely to see biological females in finals, on podiums, or in championship positions; and in sports and events involving collisions and projectiles, biological female athletes would be at greater risk of injury."

FINA's rules are in contrast to the International Olympic Committee (IOC), which adopted a standard of self-identification as the determining factor in who can and cannot compete in women's sports.

The IOC self-identification standard was a departure from their 2020 rule that maintained transgender athlete needed a testosterone level below 10 nanomoles per liter for a year.

FINA created a task force to investigate the matter and concluded that biological women "cannot compete against anyone who went through male puberty who will have higher testosterone levels."

According to the Daily Mail, FINA President Husain Al-Musallam said in a statement, "We have to protect the rights of our athletes to compete, but we also have to protect competitive fairness at our events, especially the women's category at FINA competitions."

The rules will affect transgender swimmer Lia Thomas, a biological male who had been dominating women's swimming and had recently expressed aspirations for the Olympics.

FINA's decision may prevent Thomas from landing at the Olympics as the transgender swimmer now cannot compete and rank in women's competitions to determine Thomas' standing.