Rep. Guy Reschentaler (R-PA) commented on Thursday that White House infections disease chief Dr. Anthony Fauci has been "wrong over and over again", amid growing calls for his removal. 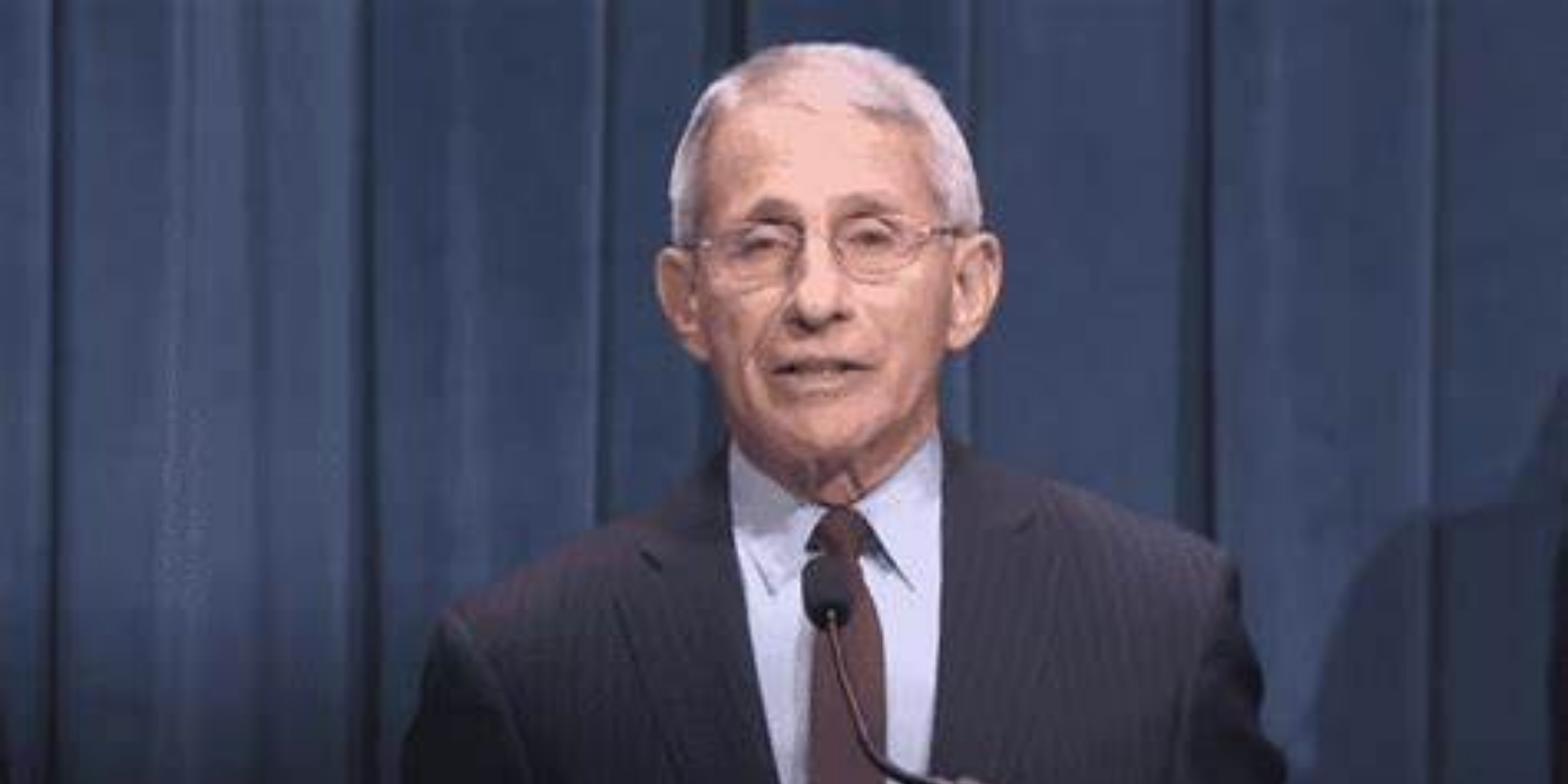 Rep. Guy Reschentaler (R-PA) commented on Thursday that White House infections disease chief Dr. Anthony Fauci has been "wrong over and over again," amid growing calls for his removal.

Reschentaler is a member of the newly-formed House China Task Force, which is looking into Fauci and others and their relationships to the Chinese Communist party.

"I was skeptical of Dr. Fauci from the very beginning of this—and remember Fauci has been wrong over and over again. Early on back in January, he said America has nothing to worry about regarding this virus," Reschentaler said, according to Fox News.

"He blatantly lied to Congress about masks and the American people saying they don’t help and then he said oh no I was lying so we could hoard PPE. He's been wrong this entire time and when Tom Cotton and myself were saying that this virus probably originated in a lab in Wuhan—the lab where they were doing gain-of-function research on zoonotic bat-born diseases, he was the one saying that it was a conspiracy theory."

"He was the one pushing the real conspiracy theory that this virus originated in nature."

Also at issue is Fauci's signing of on a $600,000 grant to an organization which wound up passing that money down a chain which ended at the now world-famous Wuhan Institute of Virology. The Fauci-controlled NIAID bypassed normal controls and oversights to do so.