Over the past two months, “Operation Triple Beam”, has been a massive undertaking by US Marshalls in Oklahoma City. On Friday, US Marshalls made announcement that 262 individuals have been arrested, including 141 gang members. 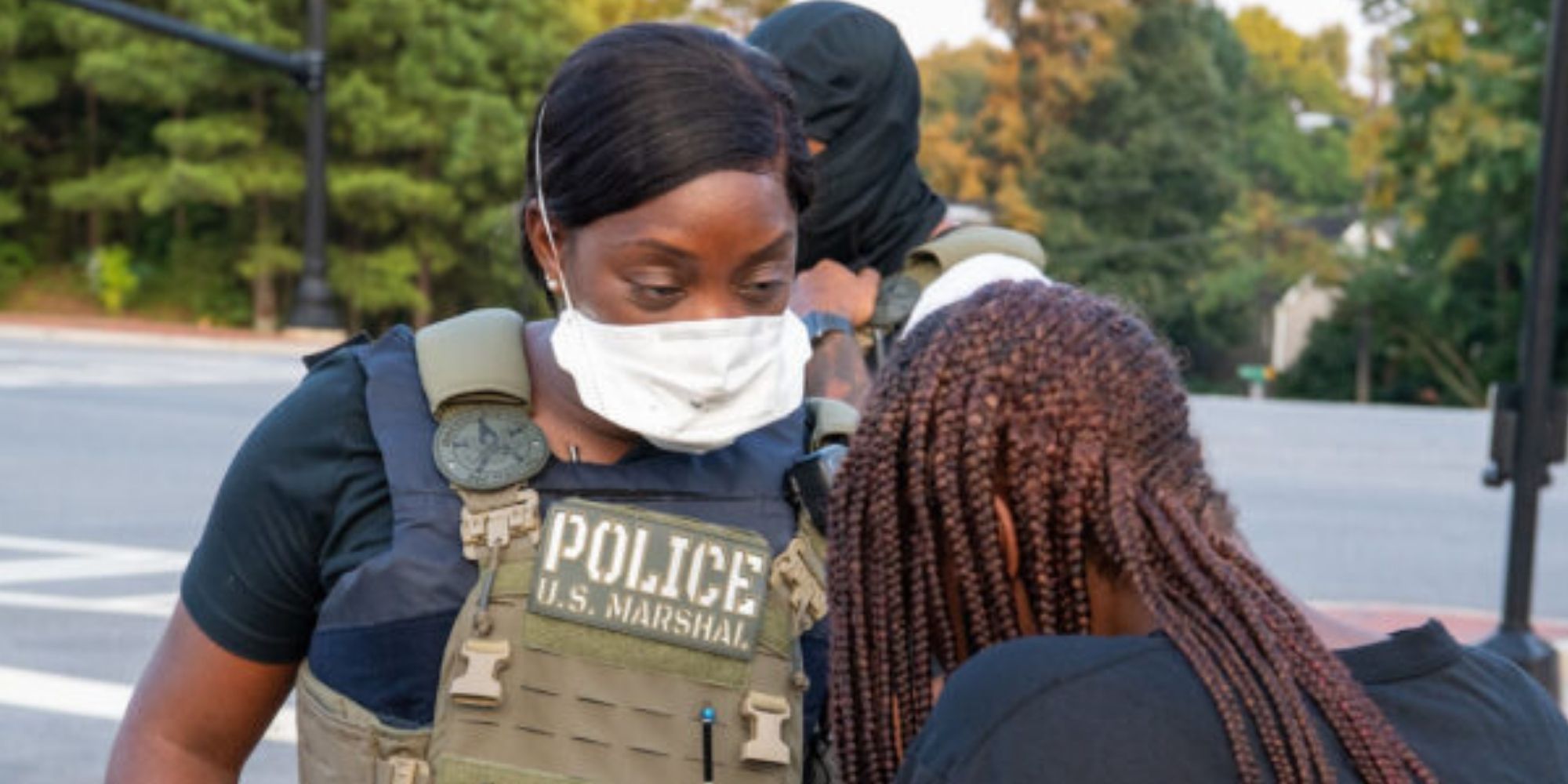 Over the past two months, “Operation Triple Beam,” has been a massive undertaking by US Marshalls in Oklahoma City. On Friday, US Marshalls made announcement that 262 individuals have been arrested, including 141 gang members.

More significantly, five missing children were found as part of their operation, according the KFOR

“Operation Triple Beam OKC was a targeted enforcement initiative by the Marshals and their partners to address violent crime in and around Oklahoma City,” said U.S. Marshal for the Western District of Oklahoma Johnny Kuhlman. “Our primary goal with operations like OTB is to make communities safer. When we arrest these violent fugitives, we are also removing guns and narcotics from our streets. We believe these efforts have an immediate, positive impact on the communities we serve.”

Beyond the arrests made and children rescued, the Marshalls also seized 72 firearms, over nine kilograms of narcotics and nearly $17,000 in currency.