FLASHBACK: 16% of Biden voters would have voted differently if Hunter Biden laptop story was not suppressed by media, big tech

A poll previously put out by the Media Research Center showed that fully 16 percent of voters who were unaware of the Hunter Biden laptop scandal would have switched their minds and not voted for Joe Biden for president, had they known about it at the time. 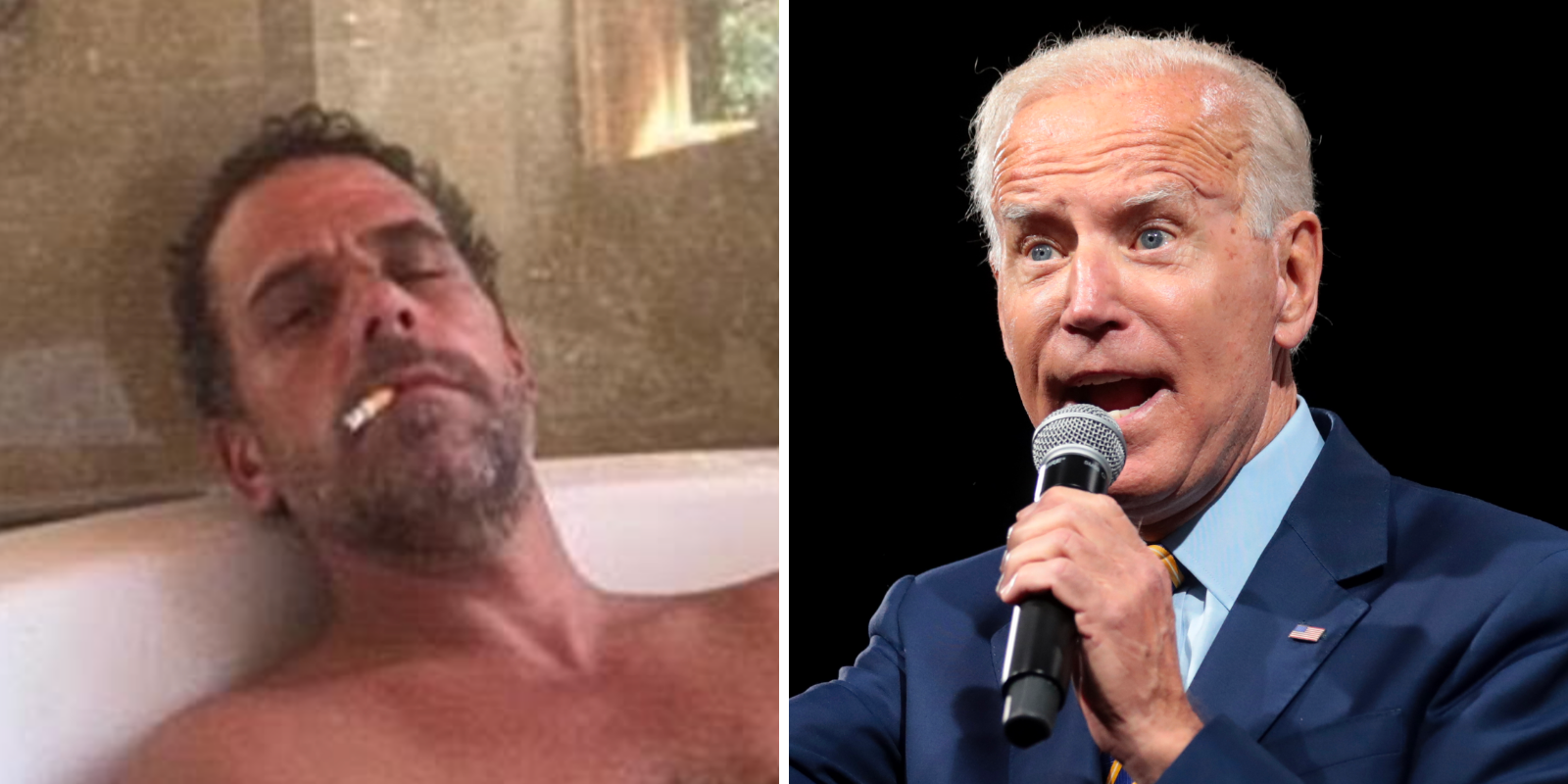 After the New York Post's reporting on Hunter Biden's laptop was suppressed, a poll was released showing that 16 percent of voters who were unaware of the laptop scandal would have not voted for Biden had they known about it at the time.

"Seems like a good day to remind everyone that 16 precent of Biden voters would NOT have voted for Biden if they had been aware of the Hunter Biden laptop story," said Kyle Martinsen on Twitter, linking to the poll.

At the point when the poll was taken, 79 percent of respondents were still comfortable voting for Biden, with four percent switching their votes to Donald Trump, another four voting for a third candidate, and a further four percent would have skipped voting for president.

Another five percent would have stopped voting entirely, and the remaining five percent refused to answer the question.

The reporting on Hunter Biden's laptop, which revealed President Biden's involvement with his son's enterprises with Ukrainian energy giant Burisma, was broken by the New York Post. Other media outlets refused to report on the story, or claimed that the materials were "Russian disinformation."

The New York Times, NPR, Politico and the Washington Post, acted to suppress the story, with the Times by publishing an article calling the laptop story "unsubstantiated" in September 2021, then editing the story without publishing a formal correction notice.

On Thursday, the Times acknowledged the legitimacy of the story as part of another story about Hunter Biden's tax liabilities.

Bide has repeatedly denied the veracity of the story, although sources in federal law enforcement had already confirmed the authenticity of the laptop and its contents as far back as Oct 2020.