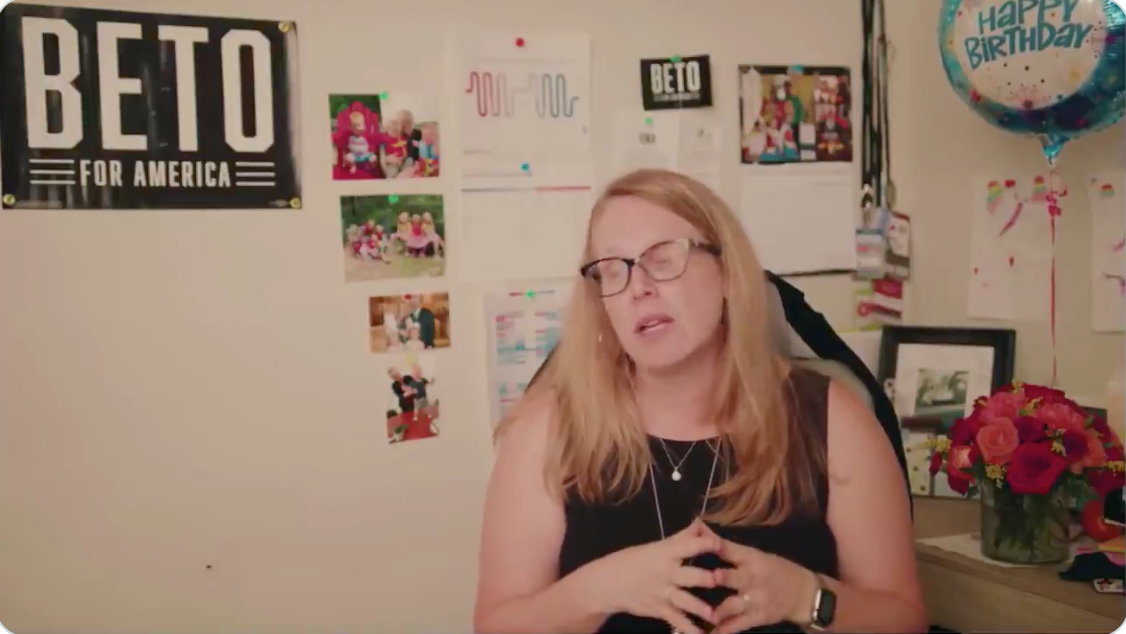 "We are actually the only campaign with a plan…that supports mandatory buybacks of weapons of war. An assault weapon ban is very, very important, and we need to have it. But that only takes weapons of war off the streets in the future. It does nothing for weapons of war that are currently out there," said Dillon in the campaign spot.

Dillon was Biden's campaign manager, and is slated to be Deputy Chief of Staff, but she was campaign manager for Beto O'Rourke. O'Rourke was famous for statements such as "Hell yes, we’re going to take your AR-15, your AK-47."

Dillon claims that the mandatory buyback program would involve guns to the tune of some "15 or 16 million" of them.

Kamala Harris has gone on record as saying she supports a mandatory buyback of what she termed "assault weapons" while on campaign, although she claimed it would affect around 2 million guns only.