FLASHBACK: Joe Biden says Hunter 'has not made money in China'

During the presidential debates Joe Biden was asked about his son Hunter's alleged involvement in questionable Chinese business dealings. 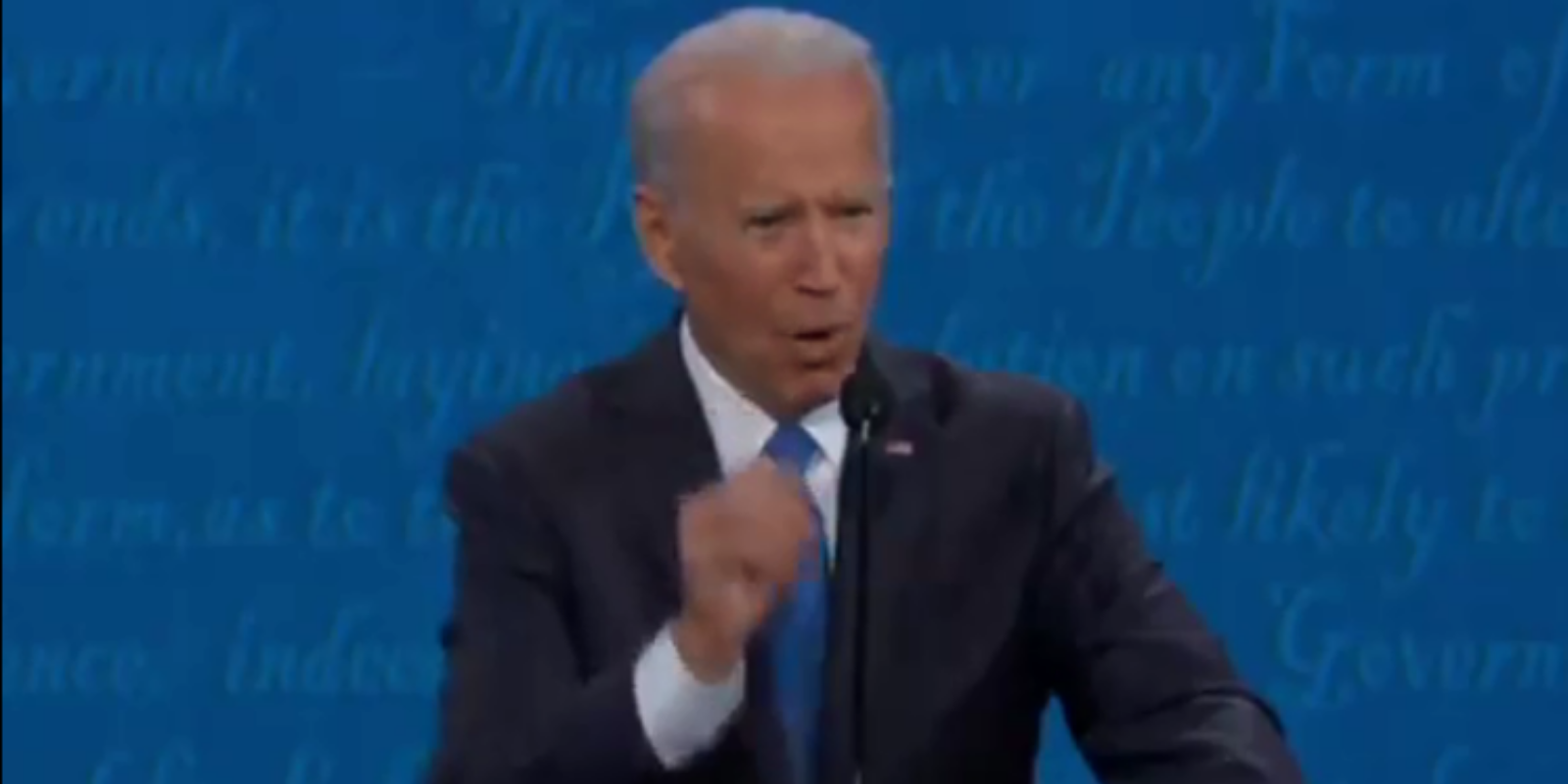 During the presidential debates held on Oct. 23, before the general election on Nov. 3, Joe Biden was asked about his son Hunter's alleged involvement in questionable Chinese business dealings.

President Trump raised ethics concerns as regards the Biden family businesses, saying "you've done very well for yourself. You have houses all over the place."

"Vice-President Biden, there have been questions asked about the work your son has done in China and for a Ukrainian energy company when you were Vice President. In retrospect, was anything about those relationships inappropriate or unethical?"

"Regarding Ukraine…." he said, "we had this whole question about whether or not, because he was on the board, I later learned, of Burisma, a company, that somehow I had done something wrong… "

"I did my job impeccably. I carried out US policy. Not one single solitary thing was out of line. Not a single thing."