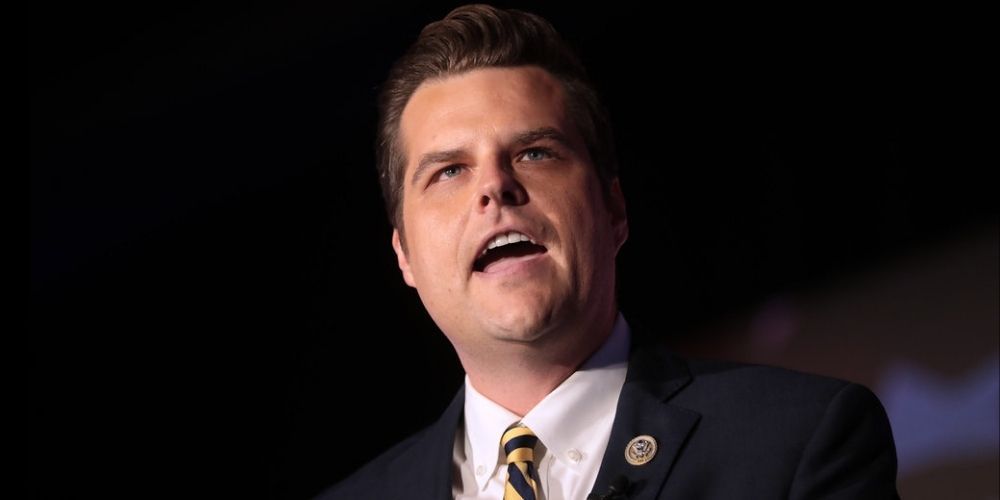 A Florida man who pleaded guilty to attempting to defraud a family member of Rep. Matt Gaetz (R-Fl) has been sentenced to 63 months in prison, along with three years of supervision upon release.

Stephen Alford, 62, pleaded guilty to charges of wire fraud following his admission that he engaged in a scheme involving "a string of correspondence between himself and Gaetz's father, former state Senate president Don Gaetz," reports Fox News.

Alford told Don Gaetz that he had access to President Joe Biden, and said that if he gave $25 million dollars, that a hostage in Iran could be freed so that arrangements could be made to have President Joe Biden pardon Matt Gaetz in a federal sex trafficking investigation.

Alford's scheme came to light in March 2021 after the FBI interviewed Don Gaetz about his communications with the now-convicted scammer and another individual identified as "Person A."

The senior Gaetz told investigators that "Person A" had texted him four days prior to the interview, requesting that they discuss "the current investigation and the indictment that is about to be filed against [Matt Gaetz]." Gaetz has denied all allegations made against him, and no criminal charges have been filed against him.