Biden responds to Fauci's retirement, says he has 'touched all Americans' with his work 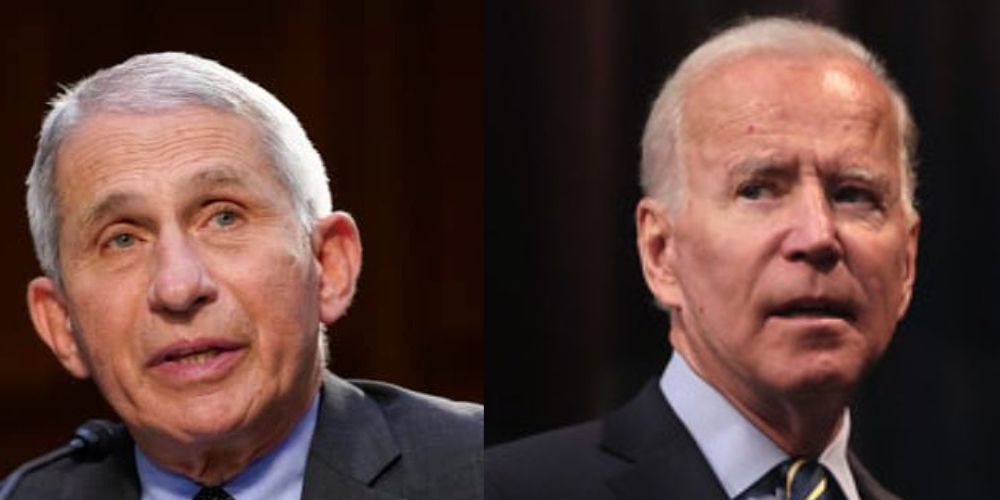 President Joe Biden released a statement Monday in response to Dr. Anthony Fauci announcing he is retiring from his roles as director of the National Institute of Allergy and Infectious Diseases and the Chief Medical Advisor to the president.

"Whether you’ve met him personally or not, he has touched all Americans’ lives with his work," the president wrote. "I extend my deepest thanks for his public service."

Earlier in August, Fauci told Dr. Larry Corey at the Fred Hutchinson Cancer Center that he symbolizes "truth" and "integrity" across society in a phenomenon he calls the "Fauci effect."

"What I symbolize, in an era of the normalization of untruths, and lies, and and all the things you're seeing going on in society, from January 6 to everything else that goes on, people are craving for consistency for integrity, for truth and for people caring about people," Fauci said.

Prior to that Fauci said that attacks on him are "attacks on science" when speaking to MSNBC's Chuck Todd in June 2021. In November 2021 he told Face The Nation's host Margaret Brennan that "if you're attacking me, you're really attacking science."

Biden also said that Fauci had a "steady hand with wisdom and insight honed over decades."

In other congressional hearings Paul repeatedly grilled Fauci over his duplicitous description of "gain of function" research at the Wuhan lab. In January of this year Paul accused Fauci of deliberately smearing doctors who credibly pursued the lab leak theory of the Covid virus.