The anti-grooming bill passed the Florida state Senate by a 22-17 vote. 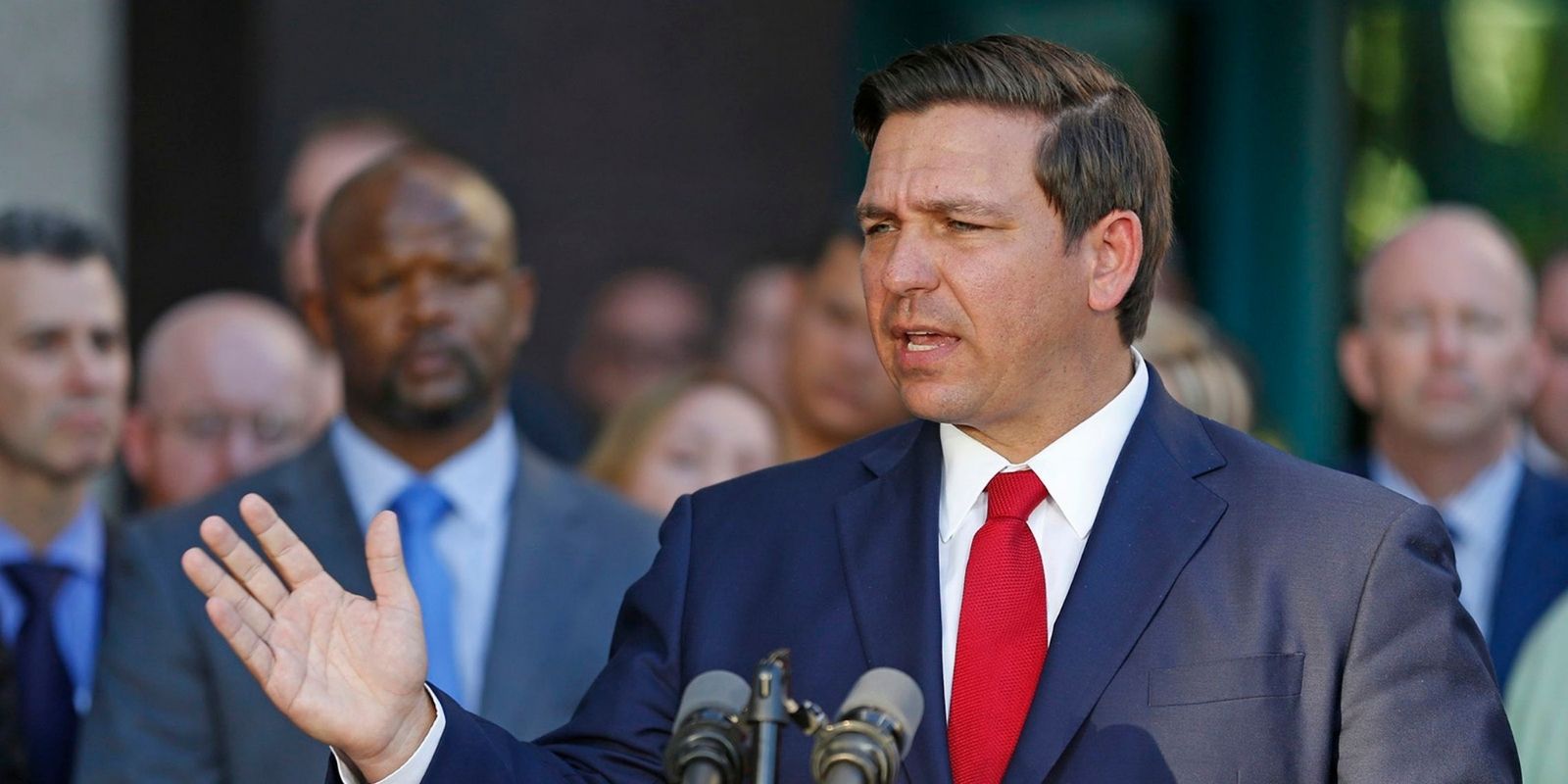 The anti-groomer law banning gender identity indoctrination in Florida's pre-K through third-grade classrooms was approved Tuesday by the state's Senate and sent to Republican Governor Ron DeSantis for signing.

House Bill 1557, known as the Parental Rights in Education Bill and dubbed the "Don't Say Gay" bill by left-wing activists, passed by a 22 - 17 vote.

The legislature bans teachers in those grade levels from teaching about sexual orientation or gender identity. The bill also allows parents to sue school districts if the policy is violated. Proponents of the pro-parental control law say the bill gives decision-making power back to the parents over their children's education.

"I didn't call the bill the no gay whatever bill," Florida state Senator Dennis Baxley said, according to local WFTS-TV. "This has all been fabricated by the media, my friend. This does one simple thing, it decides who's in charge," he added.

"The Department of Education has made clear that all schools receiving federal funding must follow federal civil rights law, including Title IX's protections against discrimination based on sexual orientation and gender identity. We stand with our LGBTQ+ students in Florida and across the country, and urge Florida leaders to make sure all their students are protected and supported," Cardona said.

LGBTQ advocacy group Equality Florida said if the bill does become law, the organization will look into suing the state of Florida if the legislation "endangers a single child, silences a single teacher or negatively impacts a single family."

The bill states in part: "Classroom instruction by school personnel or third parties on sexual orientation or gender identity may not occur in kindergarten through grade 3 or in a manner that is not age appropriate or developmentally appropriate for students in accordance with state standards.”

Supporters of the bill have noted that nowhere in the piece of legislation does it say that educators are prevented from saying "gay," or talking about the matter.

DeSantis shut down a local reporter Monday evening for using the left's propagandist "Don't Say Gay" label in reference to the anti-grooming bill.

"It's why people don’t trust people like you because you peddle false narratives," the Florida governor said as the bill was being debated on the state's Senate floor.