Ryan Whitney said that he was made to stand a six-hour long line that had just two employees from Air Canada working at Toronto Pearson Airport. 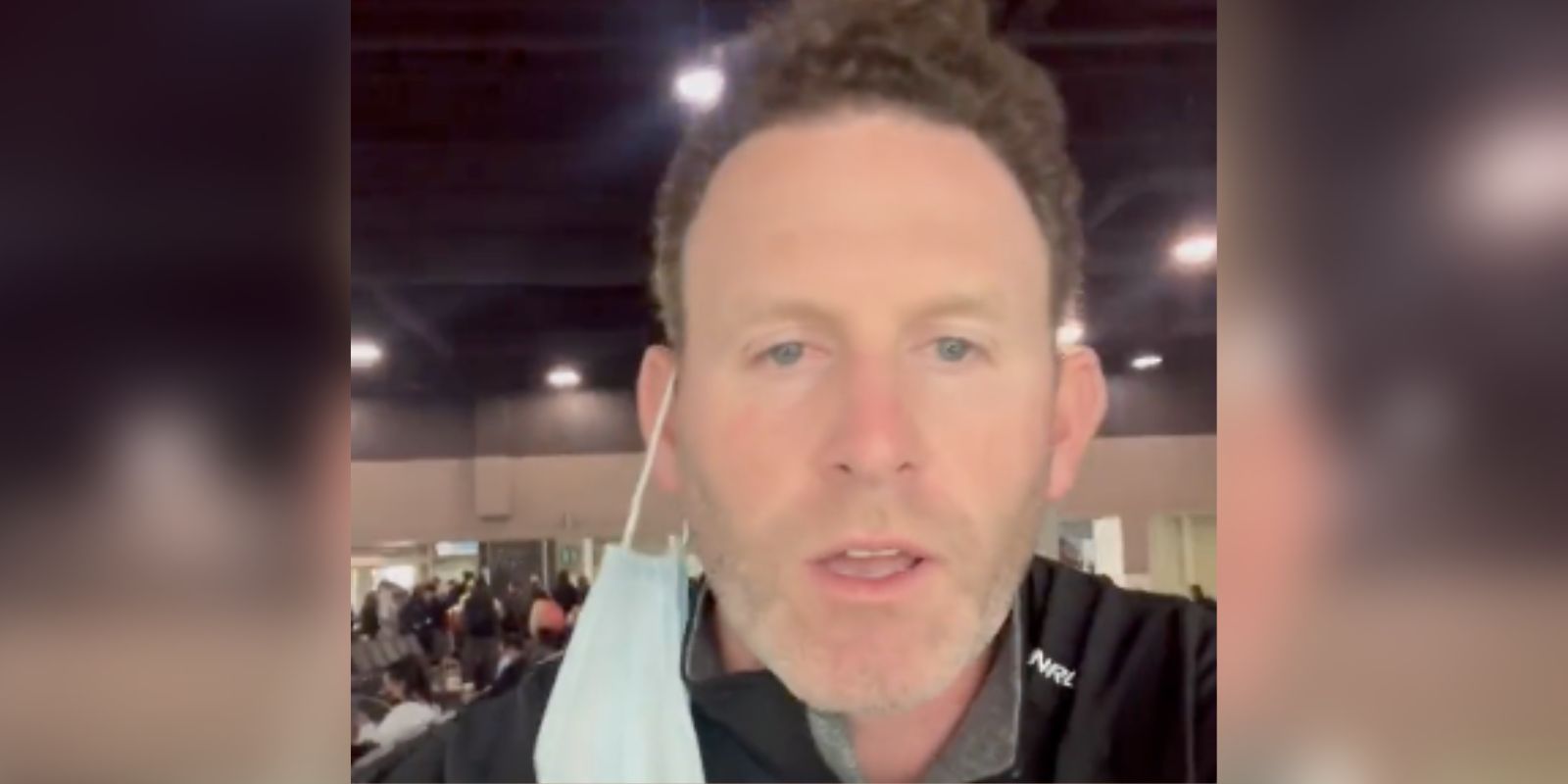 Former NHL defenceman Ryan Whitney says that he has finally arrived in Boston, Mass. after a series of mishandling by Air Canada at what he calls "The worst airport on earth."

Whitney posted to Twitter on Monday a video of him explaining his situation, where he said that he was made to stand a six-hour long line that had just two employees from Air Canada working at Toronto Pearson Airport.

Whitney said that it wasn't until 1 am that he was able to speak to someone from Air Canada, who said that he could not recover their bag because they were in "no man’s land," and that he would instead be on a flight to Boston the next morning.

Whitney arrived at the airport the next day to be told that there was a scheduling change which he did not receive an email for, and that he would have had to boarded a flight to Montreal to go to Boston first, but that he was late for the flight and unable to board.

Finally, on Tuesday, Whitney posted that the saga was "over" and that he had made it safely to Boston.

"It’s over," said Ryan Whitney on Twitter late Monday. "I want to thank everyone for their Ts and Ps and the amazing chiclets listeners who reached out to help. Best fans on earth. The exact opposite of Pearson International Airport. God bless anyone who ever has to step foot in that hellhole."

The issues at the Toronto airport have been noted by many others, including transportation shadow minister Melissa Lantsman, who said during Question Period on Monday "Believe it or not, it’s getting worse. More cancelled flights, longer line-ups, more delays and our international reputation is in jeopardy.

"The minister blames travellers and is telling us that things are just as bad in other countries. And despite all the chaos experts are saying dropping the restrictions and mandates must happen to clear the backlogs. The government is keeping these unjustified federal mandates in place until June 30. If experts are already telling them to drop the virtue signalling, what happens on July 1?"

Trudeau's transportation minister Omar Algebra said that supply for flights was trying to meet demand after a two-year lull in travel made by COVID. Lantsman told the Toronto Sun that "The minister for transport can’t tell Canadians why the government is keeping travel restrictions in place,” she said. "The experts have told us directly that to fix the backlogs we need to end the restrictions. What did they tell him? They won’t tell us."