In a Facebook post, Marouf said: "26 years after moving to Montreal, I am finally a citizen of Apartheid Canada." 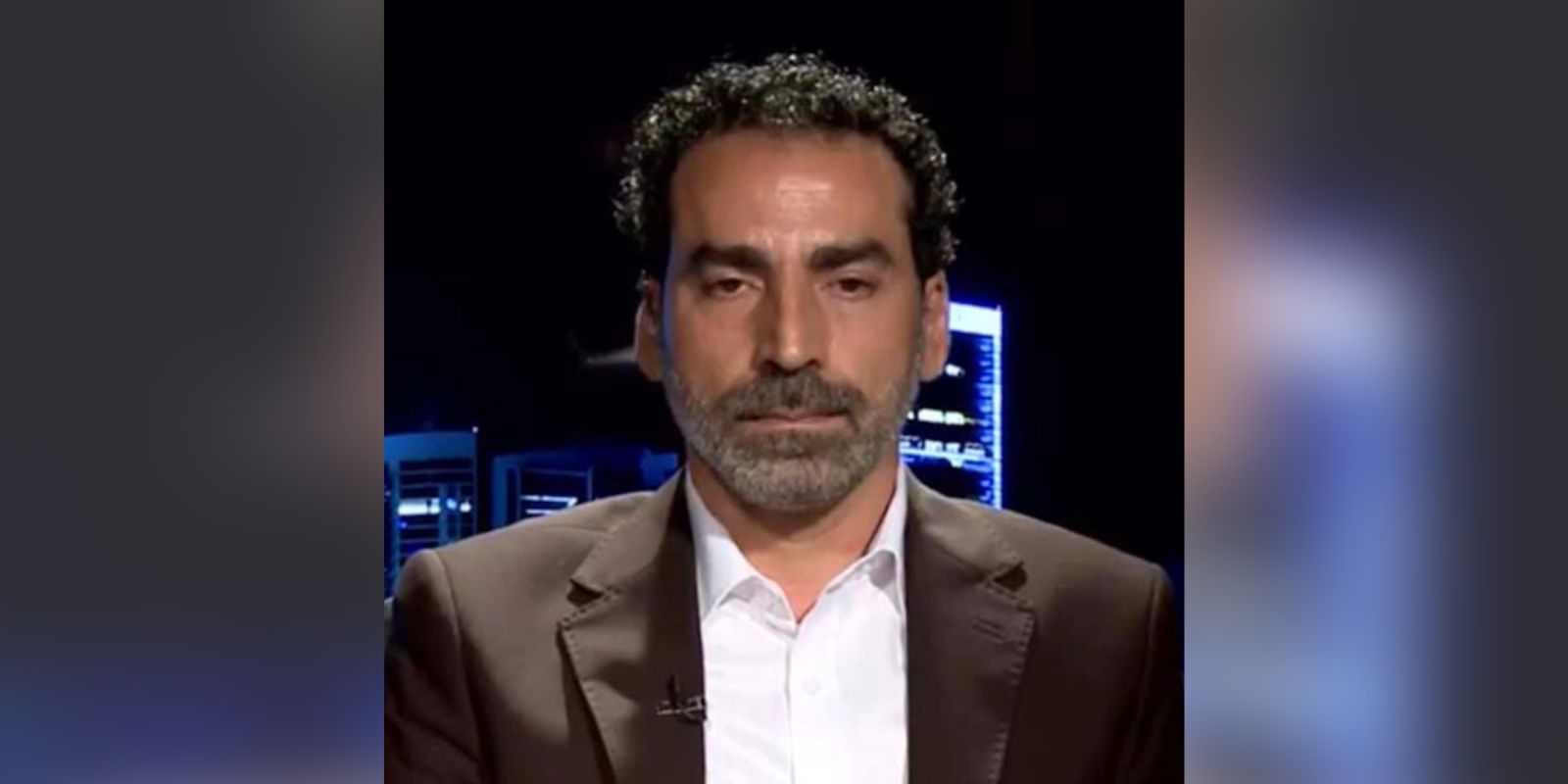 In a Facebook post, Marouf said: "26 years after moving to Montreal, I am finally a citizen of Apartheid Canada. The Wahhabi Contras and White Helmets smuggled out of Syria by Apartheid Israel; received new identities and Canadian passports in less than a year. I will be publishing an article on my story soon."

The Community Media Advocacy Centre (CMAC) recently let Marouf go, after the consultant made numerous anti-Semitic and racist comments on Twitter, which eventually lead to it having its federal funding cut and its project suspended.

Trudeau Minister Ahmed Hussen tweeted on Monday that CMAC, "an organization claiming to fight racism and hate in Canada," needed "to answer to how they came to hire Marouf, and how they plan on rectifying the situation given the nature of his antisemitic and xenophobic statements."

"We look forward to a proper response on their next steps and clear accountability regarding this matter. I want to assure Canadians that our government has and will continue to fight antisemitism and hate in all its forms."

The statement comes after the Community Media Advocacy Centre began creating an "anti-racism strategy" for Canadian media with financial assistance from the Trudeau government.

Tweets from then-senior consultant at Canadian Heritage Laith Marouf sparked controversy due to their anti-Semitic nature. Despite Marouf's efforts to keep his tweets private, a number of them were made public by Jewish author and speaker Aviva Klompas, who posted several screenshots.

In one tweet, Marouf says that his motto is "Life is too short for ... entertaining Jewish White Supremacists with anything but a bullet to the head."

Klompas called out Canadian Heritage for allowing someone who made "disgusting and violent statements about Jews" to be a consultant for an anti-racism program.

Marouf described the program as "a timely intervention with the potential to shape how Racialized Canadians experience the media space," adding that he is "grateful to Canadian Heritage for their partnership and the trust imposed in us and commit to ensuring the successful and responsible execution of this project."

According to the Centre for Israel and Jewish Affairs, Canadian Heritage provided CMAC with $133,822 for the program under an agreement that is set to last until 2023.