On Tuesday, police revealed that a teen from Elkmont, Alabama admitted during interviews that he murdered his entire family with a 9mm handgun 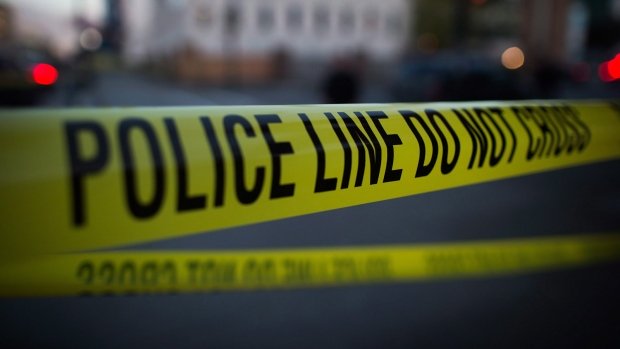 On Tuesday, police revealed that a teen from Elkmont, Alabama admitted during interviews that he murdered his entire family with a 9mm handgun.

Police say they were alerted to the shooting late Monday after the suspect called 911, but they have yet to discover a motive. They say the 14-year-old suspect, whose name is currently being kept anonymous, has been compliant and has been assisting officers with their investigation.

According to a tweet from the Limestone County Sheriff’s Office in Athens, three victims were confirmed dead at the scene, while two were airlifted to hospitals in critical condition. It was later revealed that both succumbed to their injuries on the way.

Police later retrieved the suspected murder weapon following cooperation on the part of the 14-year-old.