Fox News trumped CNN and MSNBC in viewership despite the mainstream media still obsessing over the Capitol riot on Jan. 6 one year later. 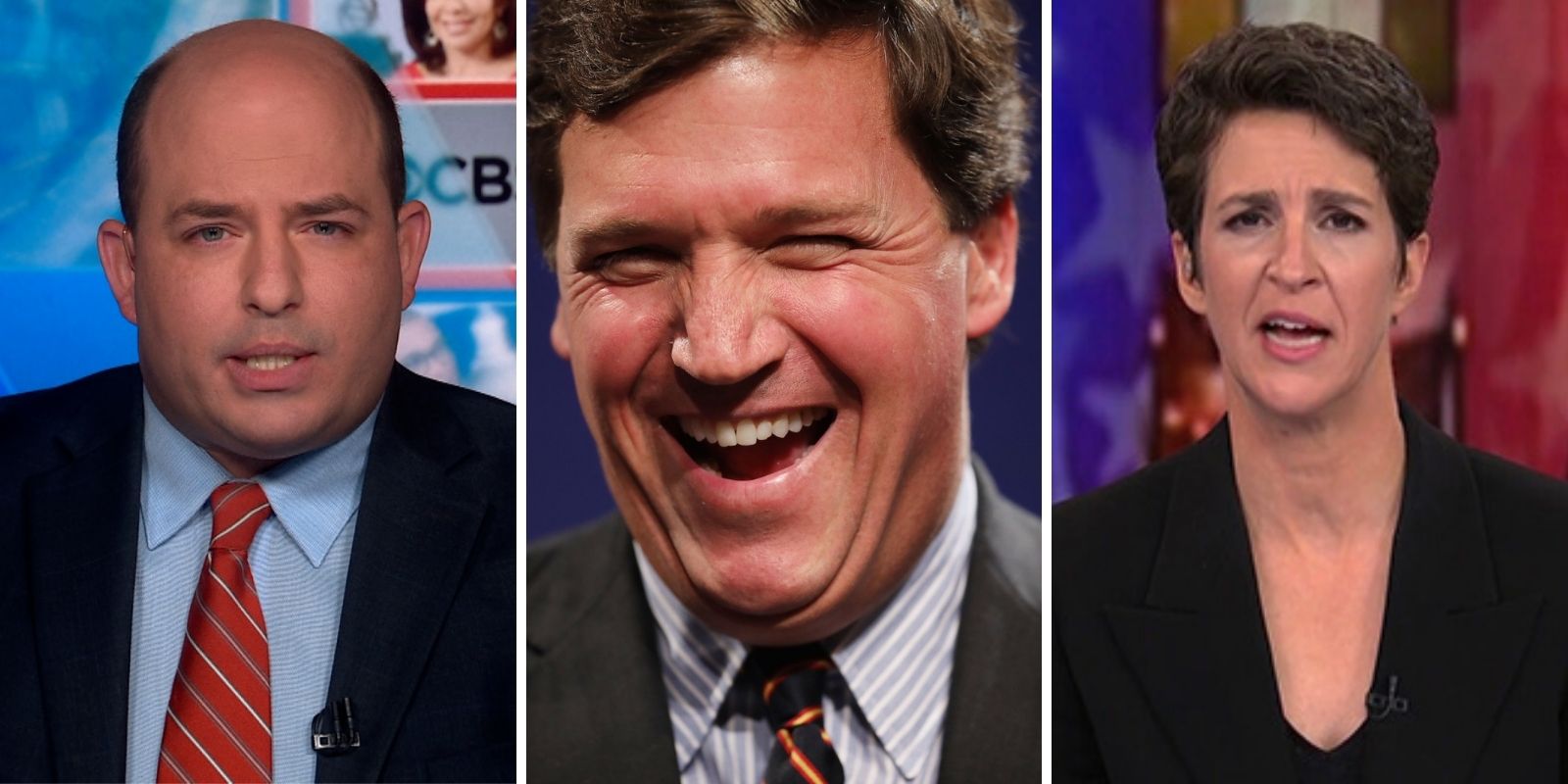 According to early Nielsen Media data, Fox News Channel's (FNC) coverage on the one-year anniversary of Jan. 6 outpaced its liberal counterparts in total viewers and in a key demographic, surpassing CNN in every hour across both categories.

Fox News garnered an approximate 1.6 million total viewers and 245,000 in the 25-54 demographic, according to early Nielsen Media Research numbers.

Between the hours of 9-11 am EST, Fox News was the top-rated cable news network during coverage of Vice President Kamala Harris and President Joe Biden's remarks, earning 1.6 million viewers and 232,000 in the demo.

Fox News trumped CNN and MSNBC despite the mainstream media obsessing over the Capitol riot on Jan. 6 still one year after the events unfolded. The left's hyperfixation failed to manifest into success in the ratings department.

In primetime, FNC was the most-watched cable news network with 2.8 million viewers and 449,000 viewers in the age 25-54 younger demographic, sweeping CNN and MSNBC across both categories and securing triple-digit advantages over the former in total viewership, according to a Fox News press release.

The media's Jan. 6 theatrics included Harris comparing the Capitol riot to Pearl Harbor and the Sept. 11, 2001, terrorist attacks that killed thousands of Americans. Rep. Eric Swalwell (D-CA), notorious for sleeping with a Chinese spy and farting on-air, boasted he had carried a gas mask on Jan. 6 and was ready to "fight."