From a life of struggle to achieving her political dream: Cyara Bird’s journey

The Post Millennial sat down with Indigenous candidate for the Conservative Party Cyara Bird, to discuss overcoming challenges and fighting for the rights of First Nations communities. 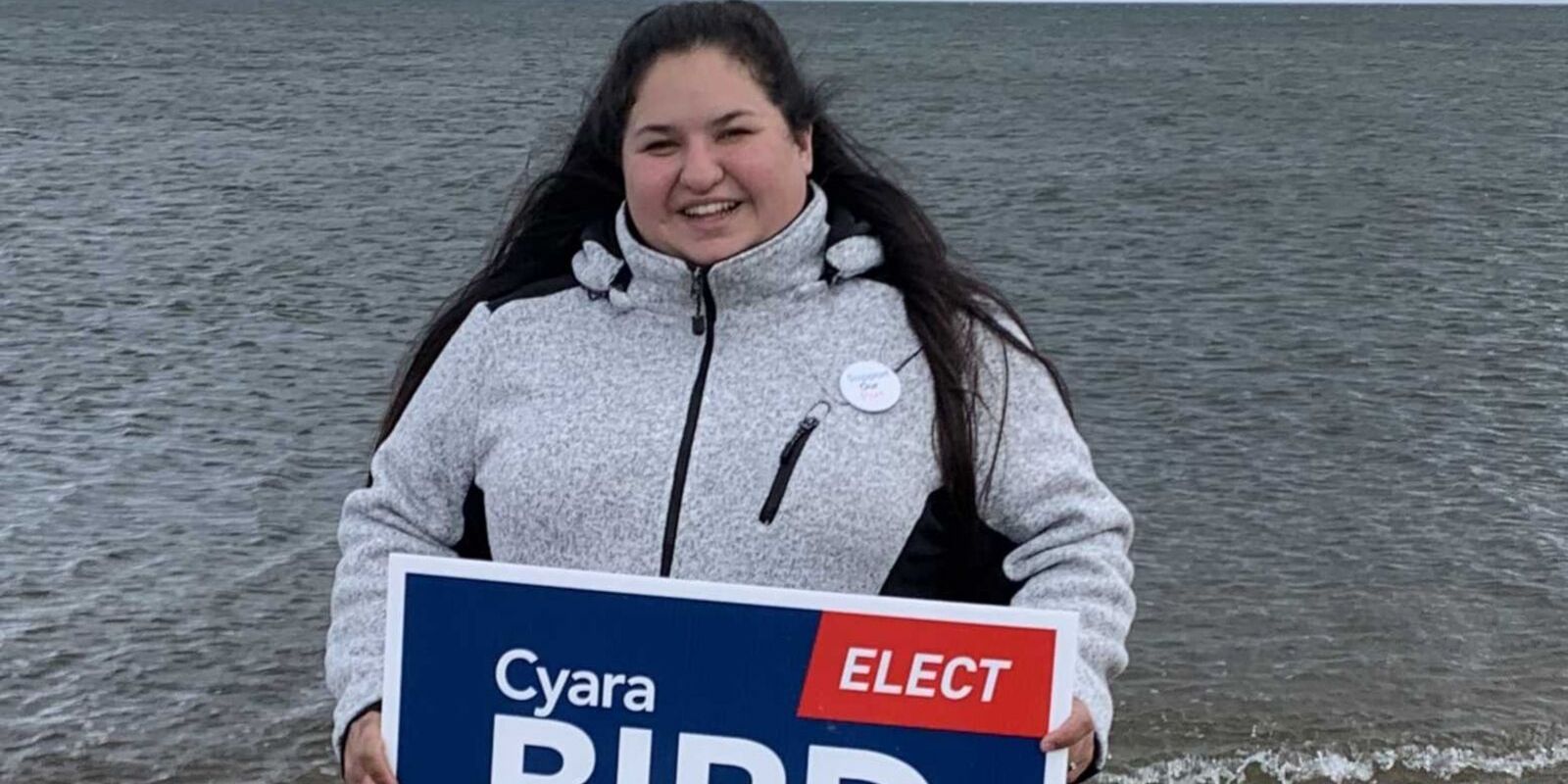 Raised in a Conservative household, Cyara Bird has overcome tragedy in her life. Especially during her childhood.

Her triumph over mental and physical abuse from her step-father is an issue faced by many Indigenous women and girls on and off-reserve.

Accomplishing her 2013 goal of running for office in under 10-years is a testament to her resiliency and bravery as an Indigenous woman, and as the CPC Candidate for Churchill-Keewatinook.

According to the 2014 General Social Survey (GSS) on Victimization, 40 percent of girls self-reported being sexually or physically maltreated before the age of 15. That stands higher than non-Indigenous Canadians at 29 percent. Both figures provide insights into the horrific reality of child abuse in our communities.

With self-reported victimization higher amongst Indigenous people for sexual assault (58 compared to 20 incidents per 1,000 population) and physical assault (87 compared to 47 incidents per 1,000 people) than non-Indigenous Canadians, the importance of coming forward, regardless of identity is vital in the push for justice, accountability, and a hopeful resolution to one’s healing.

In a Post Millennial Exclusive with Cyara, she mentioned how her abusive step-father “that [she] would end up being a drug addict selling [her] body to make money.”

Having fulfilled her promise to run for office in 2013, she added: “To be able to be here, and to be able to prove him wrong and to do good things for my people is so surreal.”

In light of the Missing and Murdered Indigenous Women and Girls Inquiry by the Liberal Government, Cyara made it known of her intent to inspire other Indigenous women to seek office and break glass ceilings.

She poignantly states, “I want to show them that you can do anything, regardless of any hurdles that you may face.”

“Jump right over them and keep on going. Know you can do anything that you want to do that is going to make a positive impact [for our communities].”

When it came to the Inquiry, however, “[she] believes that the inquiry did not give us the answers that we needed.”

On reconciliation: “We have to make sure it doesn’t lose the power behind it.”

Following the release of the final MMIWG Report, 231 individual calls for justice were made following two-years of public hearings and evidence gathering.

The truths of some 2,380 Indigenous Canadians were heard.

Amongst the many thousands missing is Cyara’s relative, who she states, “has been missing for a long time.”

“I appreciate [the efforts that went into MMIWG, but] I feel that we need more answers.”

In part, addressing the economic realities that many Indigenous Canadians face is crucial to tackling the issues presented in reconciliation — many of which are intertwined.

From consulting Indigenous Canadians on resource development projects to developing such in an environmentally-conscious manner, both will go far in bridging the divide between Indigenous and non-Indigenous Peoples.

“We need to make sure that we keep our natural resource sector alive because it’s so important to push Canada forward.”

“Moving forward, especially when we’re talking about reconciliation, we have to make sure it doesn’t lose the power behind it.”

“One of the biggest issues [I’m campaigning on] is making sure that every reserve in Canada has clean water. There is no excuse for that to be happening.”

Two weeks after giving birth to her second child, both of which are under the age of four, she went to give her youngest a bath but was met with murky water. While unsuitable for bathing and consumption, this is an issue many on-reserve Indigenous-Canadians faces, even today.

Also, tackling the addiction and “suicide crisis,” was a top priority for her. “I would like to see land-based sobriety camps popping up, on and off-reserves.”

“I feel that if we get our people back on the right path, giving them the [tools] that they need, it’ll help pull them back to us.”

“Mental health does not discriminate. It impacts everybody.”

“I am not just doing this for my children. I’m doing it for children across Canada.”

At a Calgary-based rally, organized by her colleague Michelle Rempel in early-September, Cyara spoke to the struggles that came with this sacrifice, especially early on in her candidacy.

“There were days where I would be the only one door knocking,” she says. “Driving from one poll to the next, I would have to stop periodically to breastfeed my child.”

Teary-eyed, she referred to her past struggles as a driving factor for her campaign. Having made six attempts on her life at 19 years of age, she overcame adversity to become an advocate for Indigenous issues.

“I am not just doing this for my children. I’m doing it for children across Canada.”

She cites her children as her primary motivators in her riding, stating, “I haven’t seen both of my kids in a week because I needed to focus on making sure that this campaign moves forward.”

“My campaign manager has three kids as well and has her husband’s looking after them. So there’s a lot of sacrifices that come with [campaigning], but I know it’s going to pay off.”

Today, she advocates for a better relationship with the Indigenous Peoples of Canada, in hopes that her next of kin inherit a Canada that is fairer and more prosperous.