The past several weeks have seen a number of allegations of sexual misconduct come to light within the world of esports and video games. 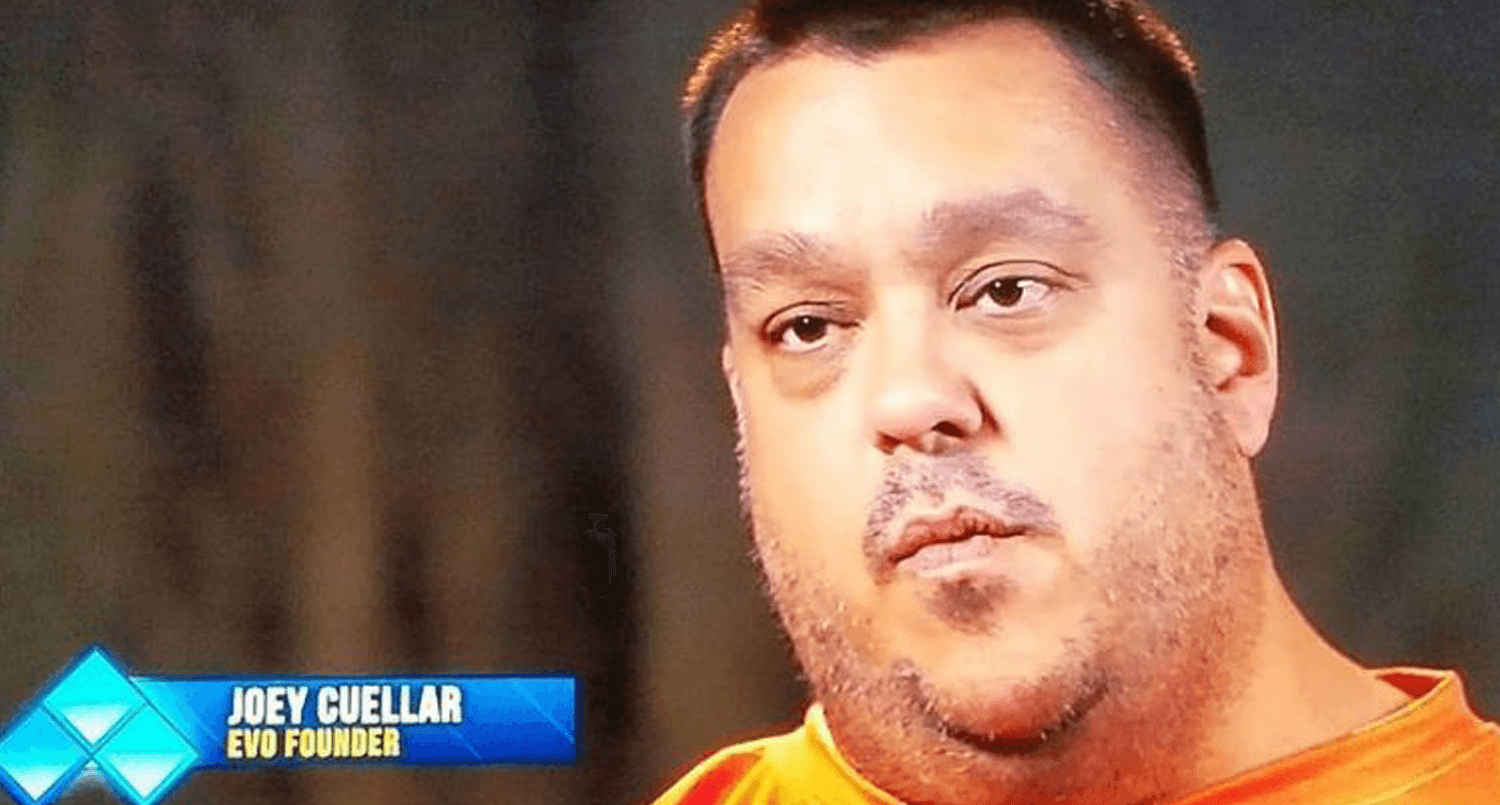 The past several weeks have seen a number of allegations of sexual misconduct come to light within the world of esports and video games.

The president of Evolution Championship Series (Evo), Joey Cuellar, whose alias is MrWizard, was placed on administrative leave Wednesday due to allegations involving young boys surfaced.

Evo announced on Thursday that they had put Cuellar on administrative leave, as the behavior by Cuellar was against the mission of Evo is providing a safe environment for all players and attendees.

The abbreviated version of the allegations is that Cuellar allegedly gave young boys arcade tokens in exchange for the boys taking off their clothes. An esports professional, Mikey Pham, expanded on the allegations on Thursday in a lengthy post, elaborating on the gaming environment and its proclivity for low-grade hazing.

The accuser made allegations that included: "Wizard was especially into this. He would pay people hundreds of tokens to do things like take off their clothes and jump in the water hazard pools for certain amounts of times. 99% of the time, it was young boys."

The revelation of this information encouraged a number of people to come out, accusing members of the fighting game community as behaving inappropriately, which has prompted Capcom and NetherRealm Studios to drop their support from the Evo Online events, prompting a cancellation of the event.

Cuellar responded to the allegations on Twitter, tweeting: "I'm sorry. I never meant to hurt anyone.  I was young and reckless and did things I'm not proud of. I have been growing and maturing over the past 20 years, but that doesn't excuse anything. All I have been trying to do is become a better person. Once again, I'm truly sorry."

Accusations against Cuellar arrive amid a barrage of allegations against high profile personalities in video games, tabletop games and even comics, as detailed in gaming magazine Polygon.