"We are going to become a force that cannot and will not be ignored," said Gays Against Groomers founder Jaimee Michell. 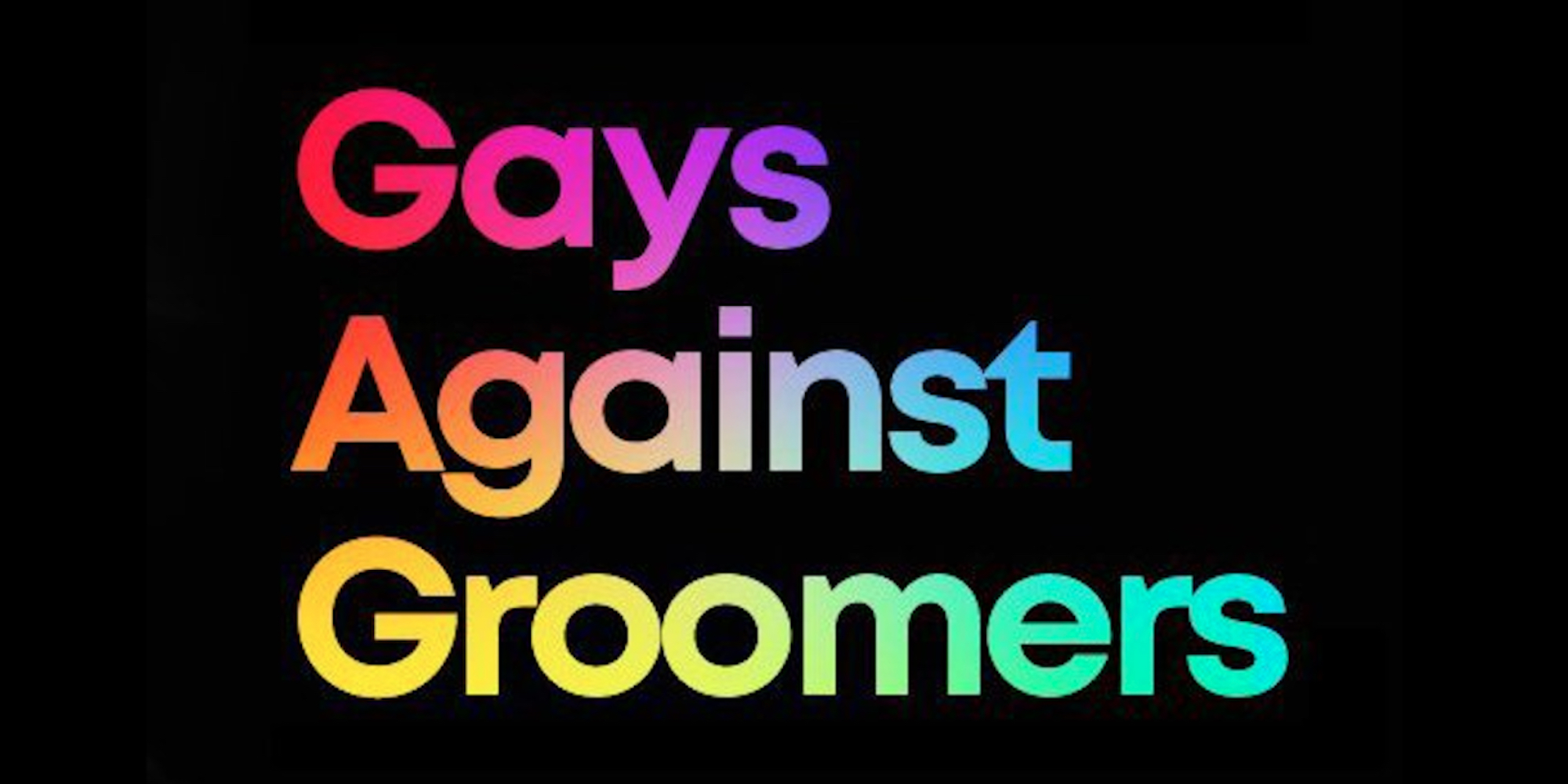 A new coalition, "Gays Against Groomers," aims to push back against those who have hijacked their community to target and sexualize children.

Through social media, the group is raising awareness of the fact that most people who fall under the LGBTQ umbrella are not on board with the ideas espoused by radical activists.

The group outlined their mission in a recent Twitter thread.

"Our community that once preached love and acceptance of others has been hijacked by radical activists who are now pushing extreme concepts onto society, specifically targeting children in recent years," they wrote.

The group pointed out that the overwhelming majority of gay people do not accept the radical movement being pushed by activists in their name, accusing school boards, governments, the "woke media," and corporations of being complicit in spreading the ideas the activists espouse.

"Gays Against Groomers directly opposes the sexualization of children," they reiterated. "This includes drag queen story hours, drag shows involving children, the transitioning and medicalization of minors, and gender theory being taught in the classroom."

They went on to lament the fact that their community, which once had a simple goal of integrating into society, has now been overrun by those who want to "restructure it entirely in order to accommodate a fringe minority, as well as seek to indoctrinate children into it their ideology."

"We're saying NO. There are millions of gays within the community that want nothing to do with the Alphabet religion and join the fight with parents and concerned people everywhere to protect children."

The group highlighted the fact that the gay community "is not a monolith," and suggested that activists and their proxies in the media, schools, and governments are perpetrating "mass scale child abuse ... on an entire generation."

Gays Against Groomers was founded in early June, marking Pride Month, by Jaimee Michell, who goes by @thegaywhostrayd on Twitter and Instagram, where she has over 250k followers.

In a statement to The Post Millennial, Jaimee said that Gays Against Groomers has amassed over 50,000 followers across Twitter and Instagram since it went live three weeks ago, and has received hundreds of messages from other gay people around the country and world wishing to start chapters in their area.

"We are going to become a force that cannot and will not be ignored," she stated.