"Many students don't identify with the same pronouns and names at home as they might at school or with friends, and so this makes report card comments and communication home really complicated." 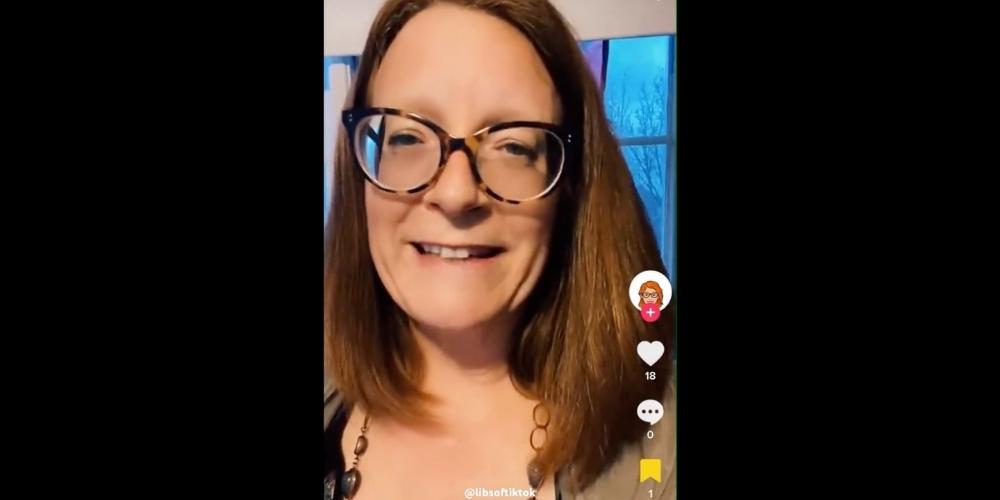 A Canadian gender studies teacher posted a disturbing video back in May in which she advised other teachers to omit references to a student's gender identity or name from their report cards, to hide their transgender status from unsupportive parents. The video was discovered and posted Monday by Libs of TikTok, an account dedicated to exposing potential grooming in schools, on Wednesday.

Tracy Beck, who goes by "the.empowering.educator" on TikTok, published a series of videos on how fellow teachers can support "students who don't identify as cisgender." The six videos in the series covered topics spanning from paying students gender-neutral compliments to keeping transgender identities a secret from parents.

In the video reposted by Libs of TikTok, Beck said "Many students don't identify with the same pronouns and names at home as they might at school or with friends, and so this makes report card comments and communication home really complicated."

Beck then shared her own strategy as a self-identified "gender studies teacher," and a suggestion from her school's Gender-Sexuality Alliance.

"Personally, I've been trying to take gender out of my report card comments all together, but I've recently heard a great suggestion from our school's GSA who suggested to make report card comments directed specifically to the student. So, using the word 'you' takes out the need to use a name or any gender pronouns, and so that's what I'm going to try next time. It sounds like an ideal best practice."

"How about you actually focus on what you teach instead of their gender," one user commented.

"I actually teach Gender Studies," Beck responded. The school name or location are not publicly visible on her account

The original video only has 500 views on TikTok, but the repost on Twitter by Libs of TikTok has amassed over 350,000 views in just two days.