WATCH: Polyamorous, genderfluid 'witch' brags about how she teaches her preschool students about sexuality

"Man, y'all thought me teaching the children about me being poly was crazy. But, not only that, they also know that I'm genderfluid." 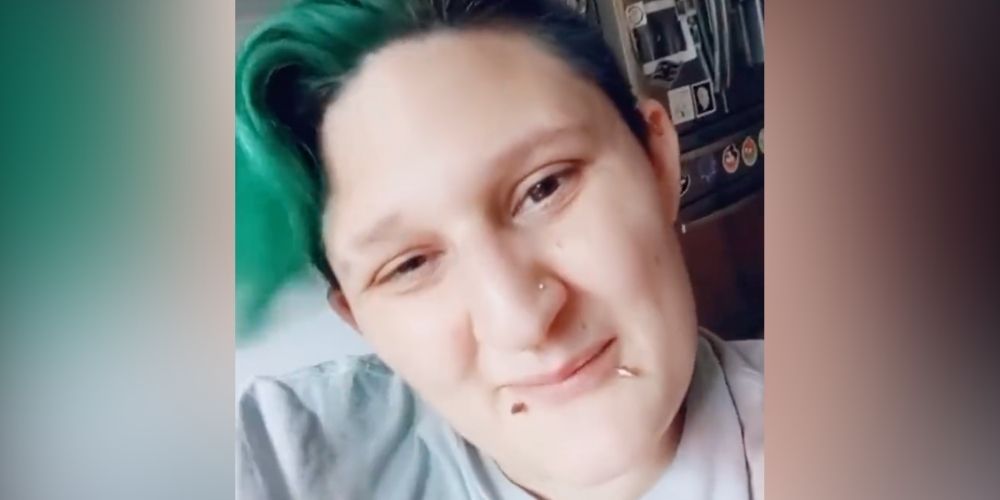 In a TikTok video recently posted to Twitter, a teacher who identifies as a polyamorous and genderfluid "witch" bragged about teaching preschool-aged students about sexuality and gender identity.

"Man, y'all thought me teaching the children about me being poly was crazy. But, not only that, they also know that I'm genderfluid," the teacher said in a video posted to social media by popular Twitter account Libs of TikTok.

According to Libs of TikTok, the person in the video is a preschool teacher from Florida. The teacher's TikTok account has since gone private.

The teacher continued: "And at one point I got a haircut, and I had gotten the sides of my Mohawk shaved down and I come into work and one of the children goes, 'Lois, are you a boy? You have short hair.' And his sister goes, 'No, Lois is a girl.' And a third child, who's my favorite, suddenly yells, 'No guys, we've been over this. Lois isn't a boy or a girl. Lois is a witch. Duh.'"

The video is just one of countless videos posted to Twitter lately depicting teachers bragging about how they discuss their gender and sexuality with their students. In a recent interview with The Post Millennial, Libs of TikTok, who posts endless amounts of these videos to Twitter, discussed the current American school system.

"I think that the American education system is completely and has completely been taken over by leftists," Libs of TikTok said. "From the top down, we have the school board, the superintendent, the teachers, the staff, and it has been completely taken over over the last few years. So what we're seeing is the like push for, you know, the woke agenda, which includes, obviously, the sexual stuff and the critical race theory, and even some anti-American propaganda. We're seeing all of that being incorporated into all the schools, which are run by these crazy leftists."