The U.S. government has declined to investigate the feminist professor who slandered Brett Kavanaugh and called for the castration and death of white men. 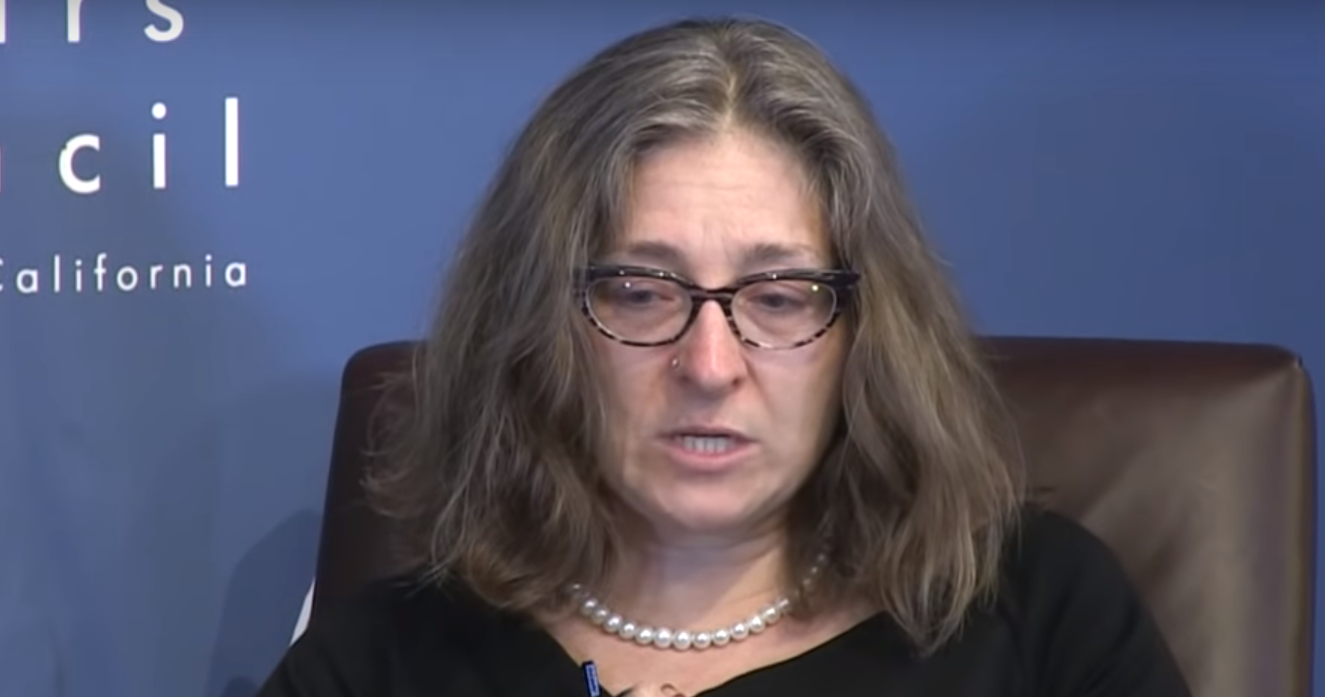 The U.S. Department of Education’s Office for Civil Rights (OCR) has launched a Title IX investigation against Georgetown University to formally determine if the school’s women-only programs violate Title IX. The OCR, however, has declined to look into the feminist professor whose tweet about Brett Kavanaugh triggered the investigation in the first place.

Title IX—a federal law that threatens to revoke funding for schools found guilty of discriminating “on the basis of sex”—was initially implemented in 1972 to fight for women’s equality in U.S. universities.

Over the past few years, advocates for boys and men have begun challenging the law’s precedents to fight for more resources for male college students. Since 56% of college students are now women, some are arguing that young men are neglected.

Kursat Pekgoz, 31, is one of the key activists who pioneered this approach. In early 2018, Pekgoz filed a federal complaint against the University of Southern California, alleging that USC’s female-only programs discriminate against men.

The complaint—initially dismissed by the San Francisco Office—was reinstated upon Pekgoz’s appeal to the U.S. federal government. This precedent inspired a wave of activism across the nation.

“Look at all the entitled white men justifying a serial rapist’s arrogated entitlement,” tweeted Fair. “All of them deserve miserable deaths while feminists laugh as they take their last gasps. Bonus: we castrate their corpses and feed them to swine.”

“She cannot be expected to teach her male students in a fair manner, and her presence creates a hostile environment against young male students,” Pekgoz wrote in his missive to OCR.

Georgetown has at least 18 programs that violate Title IX, he alleged.

“Georgetown has a very large number of female-only programs, even though women are the majority of students at Georgetown. Christine Fair’s comments supplied an additional incentive to write the complaint,” Pekgoz said by phone Friday.

According to an October 2019 letter, the OCR agreed to investigate numerous Georgetown programs and scholarships to determine if they truly do violate Title IX.

But Pekgoz says the letter highlights the OCR’s “hypocrisy.”

Pekgoz notes that the OCR declined to investigate Georgetown’s Women’s Studies Department, based on the claim that Title IX does not allow the OCR to review curricula.

The OCR also declined to investigate Professor Fair, whose tweets triggered the complaint.

“The letter does mention Professor Fair, even though she called for the mass-murder of white men and the desecration of their bodies. OCR’s bureaucrats would have reacted with swift retribution if Fair called for mass-violence against any other ethnic class such as Blacks, Muslims, or Jews” Pekgoz told The Post Millennial.

As I previously reported, Professor Fair also ran a Tumblr blog to doxx men who sent her hate mail. She made 11 full-on doxxing posts (which included full names, addresses, and phone numbers), and hundreds of other partial doxxing posts.

Tumblr de-platformed Fair soon after, citing a violation of the site’s community guidlines against terrorism and harassment. But after Georgetown gave her paid leave for a few months, Professor Fair has resumed teaching at the school.

While Pekgoz wrote the Title IX complaint itself, the National Coalition For Men (NCFM) took charge of filing the complaint against Georgetown University and answering follow-up questions from the OCR.

Harry Crouch, President of NCFM, said that he and his team are hopeful.

“It took a year almost to the day to get a response, but we are very excited that the OCR will investigate significant parts of our complaint. We are hopeful they will rule in our favour, and consequently, Georgetown will become much more male-friendly,” he said.

“We would like to thank Kursat Pekgoz for doing the initial research and draft of this complaint. … We are excited that OCR found sufficient substance to investigate many of our concerns,” he added.

Marc Angelucci—an attorney and NCFM board member—told TPM that the OCR is taking steps in the right direction.

“It’s about time the Department of Education finally looks at discrimination against men. Title IX is not gender-specific. It applies to men too. But the last administration didn’t seem to think so. All we want is fairness and justice,” Angelucci told TPM.

Now that some Georgetown programs are under investigation, it’ll likely take a few months to a year for the OCR to reach a verdict.