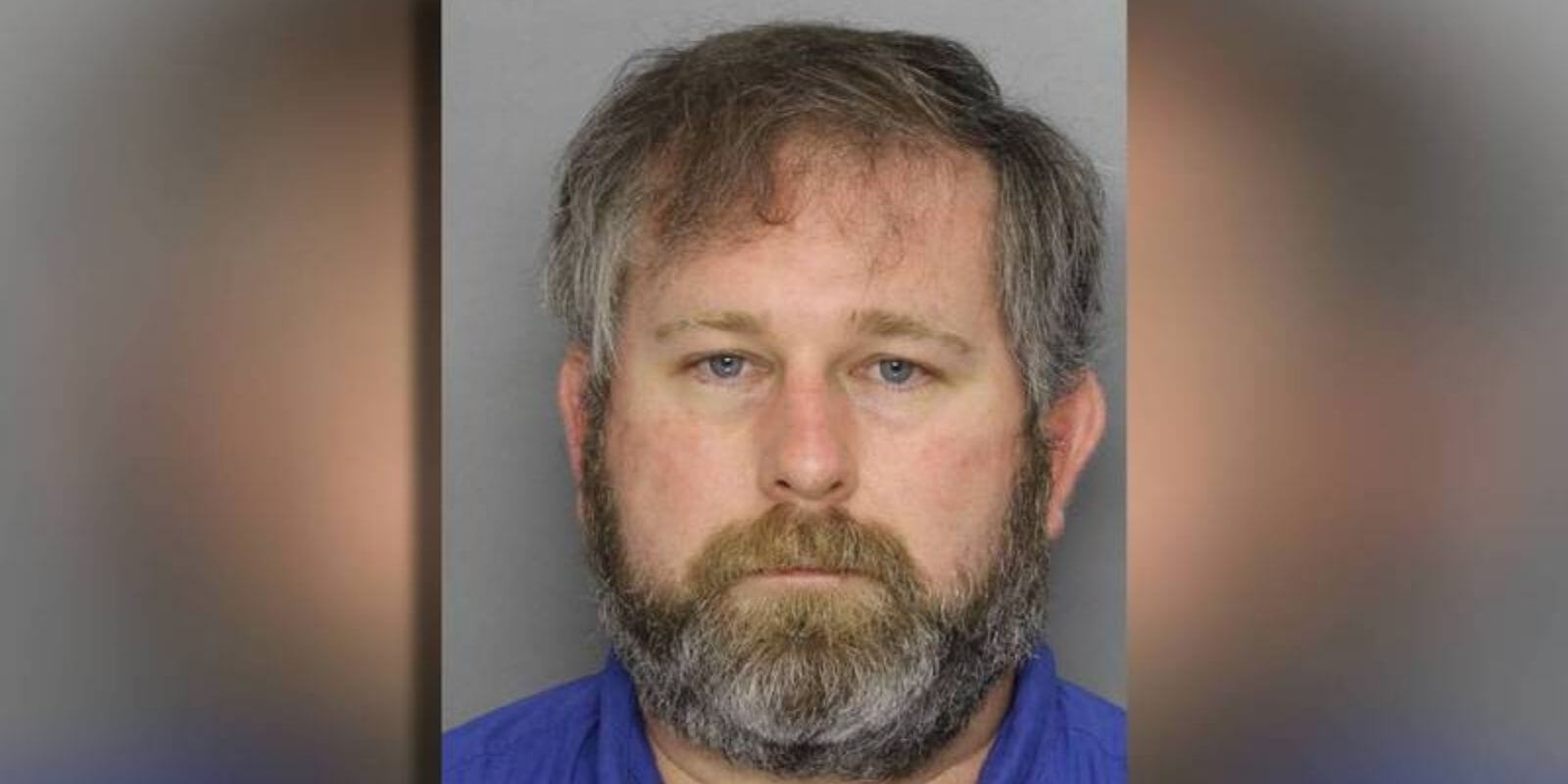 Godfrey, 38 years old, who was the band teacher at North Cobb Christian School in the Atlanta suburb of Kennesaw, pleaded guilty to two counts of sexual assault and a further count of aggravated child molestation.

According to local news, the first 12 years of his 25-year sentence will have to be served without the chance for parole.

"The investigation uncovered that the student was a sophomore at the school when the inappropriate relationship began," local police said in a statement in 2021 at the time Godfrey was arrested.

"In addition to physical contact, evidence uncovered communication and explicit photos were exchanged between the suspect and the victim using a social media app."

Authorities came for Godfrey after the school's administration notified them in 2021 that they had evidence of the relationship between Godfrey and the student.

The student in question, now an adult who no longer attends North Cobb Christian School, was in a sexual relationship with Godfrey from 2016 through 2019, according to evidence received by police.