"We are proud to be able to partner with a journalist as fearless as Andy Ngo and give him a platform where he can share his important reporting with GETTR's millions of users across the world," Miller said. 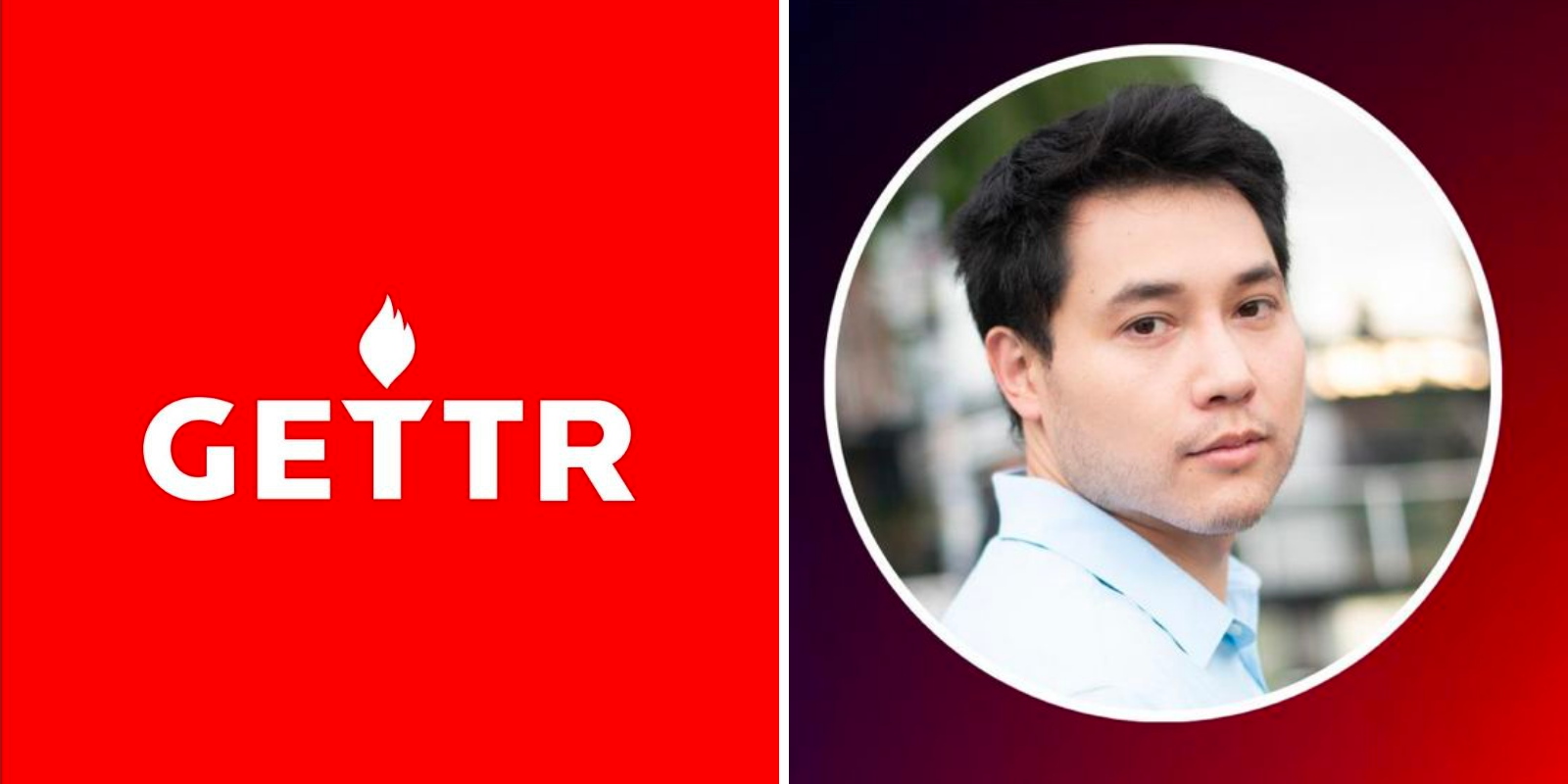 Ngo will discuss his reporting and provide political commentary as well as analysis "without the threat of censorship or shadowbanning," according to a GETTR press release obtained by The Post Millennial announcing the partnership.

"We are proud to be able to partner with a journalist as fearless as Andy Ngo and give him a platform where he can share his important reporting with GETTR's millions of users across the world. Journalism and free speech are both under attack from Big Tech censorship and a biased liberal media, and GETTR is committed to fighting for a space where important information and political debate can flow freely," said GETTR chief executive officer Jason Miller.

Ngo said he's looking forward to engaging with a new audience on GETTR.

"Those who have tried for years to silence me using violence, death threats, lawfare and censorship campaigns have failed and will continue to fail," Ngo said.

Ngo, author of New York Times best-selling book Unmasked: Inside Antifa's Radical Plan to Destroy Democracy, has risked his safety to cover far-left violent extremism in America. He survived a brutal Antifa assault in 2019 and was assaulted again by Antifa forces while reporting on the streets of Portland, Oregon.

To date, GETTR has 5 million registered users across the globe. The fast growing alternative to Big Tech sites made history when it achieved its first million users less than three days after its formal launch on July 4, 2021, the day GETTR declared "independence" from tyrannical Silicon Valley oligarchs.