Google mandates vaccines for employees before returning to the office

"Getting vaccinated is one of the most important ways to keep ourselves and our communities healthy in the months ahead," Mr. Pichai wrote. 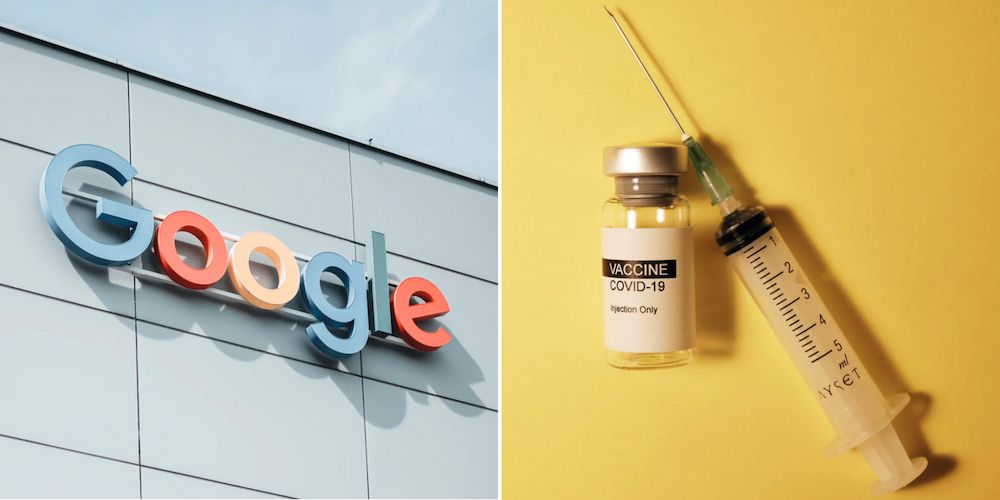 Google has announced that it will require employees to be fully vaccinated as the company plans a return to the office in mid-October.

As the more contagious Delta variant continues to spread across the United States, companies are struggling to decide what course of action to take. Google had originally planned to bring workers back to the office in mid-September, however that date was recently moved back to mid-October to accommodate the vaccination requirement.

"Getting vaccinated is one of the most important ways to keep ourselves and our communities healthy in the months ahead," Mr. Pichai wrote in a memo reviewed by The New York Times. They report that the mandate will apply to American office locations "in the coming weeks" and to other regions "in the coming months."

Google CEO Sundar Pichai told employees that the decision to have them work mostly from home until October comes as "many Googlers are seeing spikes in their communities caused by the Delta variant and are concerned about returning to the office."

Pichai urged employees to get vaccinated as soon as possible, stating that doing so is "one of the most important ways to keep ourselves and our communities healthy in the months ahead."