Google searches for 'move to Canada' spike after US presidential debate

Tuesday night’s presidential debate appeared to spark more controversy than confidence among the American populace. From 9pm on, people started typing “move to Canada” in Google in record numbers. 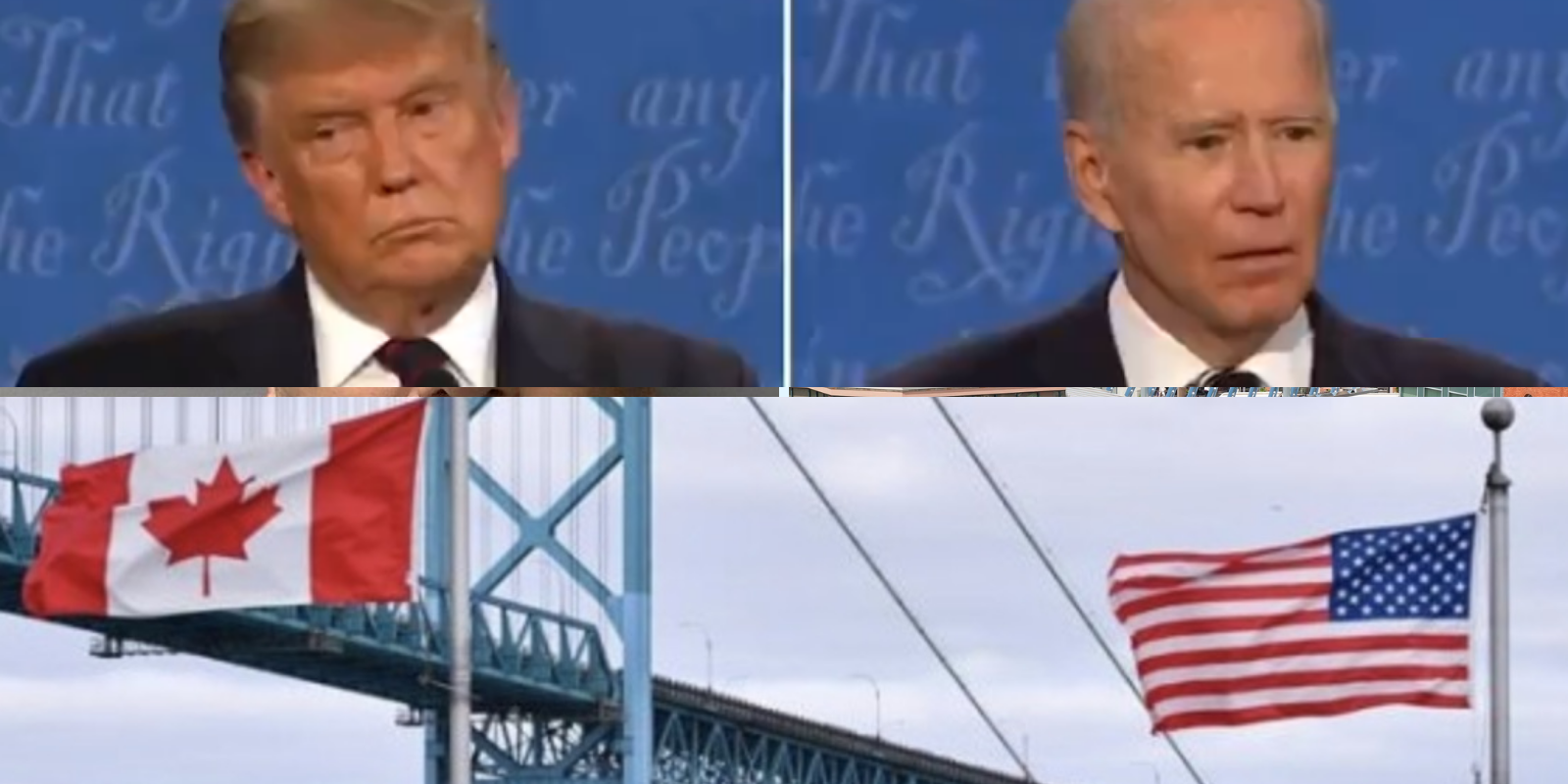 Tuesday night’s presidential debate appeared to spark more controversy than confidence among the American populace. From 9pm on, people started typing “move to Canada” in Google in record numbers.

Traffic only went down because people started going to bed, but it jumped right back up the next morning as many Americans sought a third solution that didn’t involve voting for presidential candidates Joe Biden or Donald Trump.

The spike in those particular keywords can be clearly seen here, using data Google makes public:

Searches were concentrated a bit higher in West Coast states (CA, OR, WA) and in border states (MN, VE) but all states were represented in the data.

According to Global News, an overwhelming amount of people who watched the debate were not at all impressed with either candidate.

The moderator, Chris Wallace from Fox News, was roundly criticized for allowing the debate to become too chaotic and unstructured. Some critics also said he appeared to heavily favor Biden. People also widely accused Biden of rambling and not making any positive points, and Trump of not letting his opponent speak.

“This is a 90-minute commercial for Canada,” one person wrote on Twitter, to extremely positive reception.

The Trump team, and specifically Rudy Giuliani, had been calling for extra debates, but at this point, it seems like the original schedule will continue unperturbed.

This means that the next debates will be on the 15th and the 22nd at the Arsht Center in downtown Miami FL and at Belmont University in Nashville, TN respectively.

In the meantime, the Canada/US border remains closed as of this writing.