"The American people deserve to know whether the FBI used Facebook as part of their alleged plan to discredit information about Hunter Biden," the senators said. 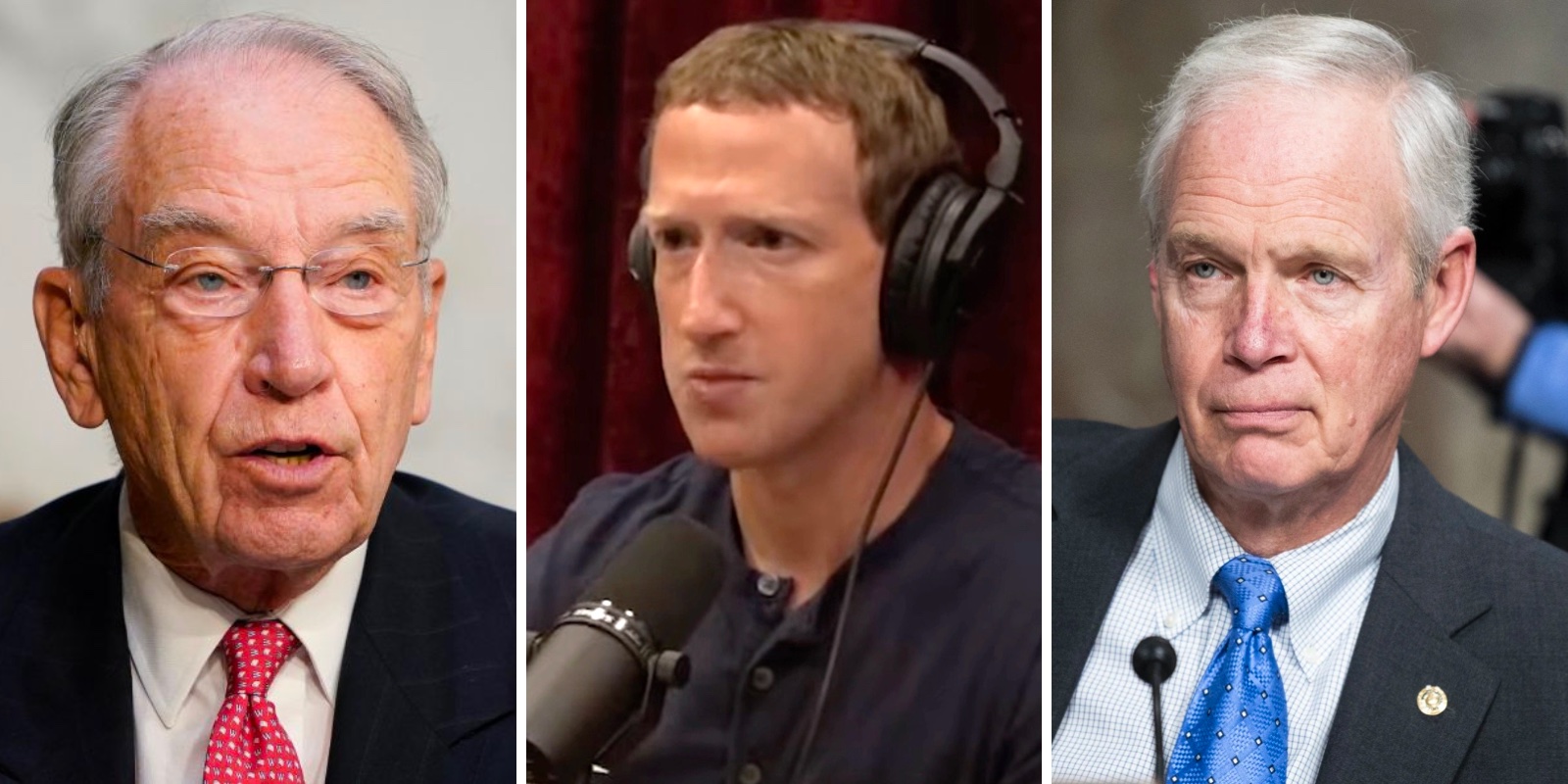 Senators Chuck Grassley of Iowa and Ron Johnson of Wisconsin have demanded that Meta CEO Mark Zuckerberg release any and all information that he or the company has about the suppression of stories about Hunter Biden's laptop in the lead up to the 2020 presidential election.

Zuckerberg told Joe Rogan in a recent interview that Facebook suppressed those stories after they were directed by the FBI that the social media company should be on alert for "some kind of dump" of information about which the company should be vigilant.

In the days since, the revelations have been met with criticism from elected officials and ordinary citizens alike. In the letter to Zuckerberg, the senators called on him to release information regarding the suppression, which is widely believed to have directly influenced the 2020 election.

"You recently appeared to indicate that the reason why Facebook made the unwise decision to censor articles about Hunter Biden’s laptop was based off an alert from the Federal Bureau of Investigation," the senators wrote to Zuckerberg, adding that the revelation "raises even more questions about the FBI’s actions" regarding the laptop.

They went on to explain that whistleblowers have come to them alleging that the FBI "initiated a scheme to downplay derogatory information on Hunter Biden for the purpose of shutting down investigative activity relating to his potential criminal exposure by labeling it 'disinformation'," and that leaders at the FBI instructed employees not to view the contents of the laptop upon obtaining it.

"The American people deserve to know whether the FBI used Facebook as part of their alleged plan to discredit information about Hunter Biden," the senators added.

"If so, Congress and the American people require clarity with respect to the extent the FBI communicated with Facebook during the 2020 election about Hunter Biden-related information."

Among the information requested were "all records" between Facebook, the FBI, DOJ, and other government agencies relating to Hunter Biden, as well as the names of government officials who met with Facebook and vice versa. Also sought were the exact dates when Facebook decreased the distribution of the story.

In the interview with Rogan, Zuckerberg explained that Facebook had decreased distribution during the five to seven days while the Hunter Biden laptop story was being "independently fact checked."

He justified his company's decision by saying that he was just following the orders of the FBI, which he still views as "a legitimate institution."