"Now that CNN+ is defunct, has Fox Nation considered rehiring Chris Wallace? We could probably get him at a discount," Gutfeld joked. 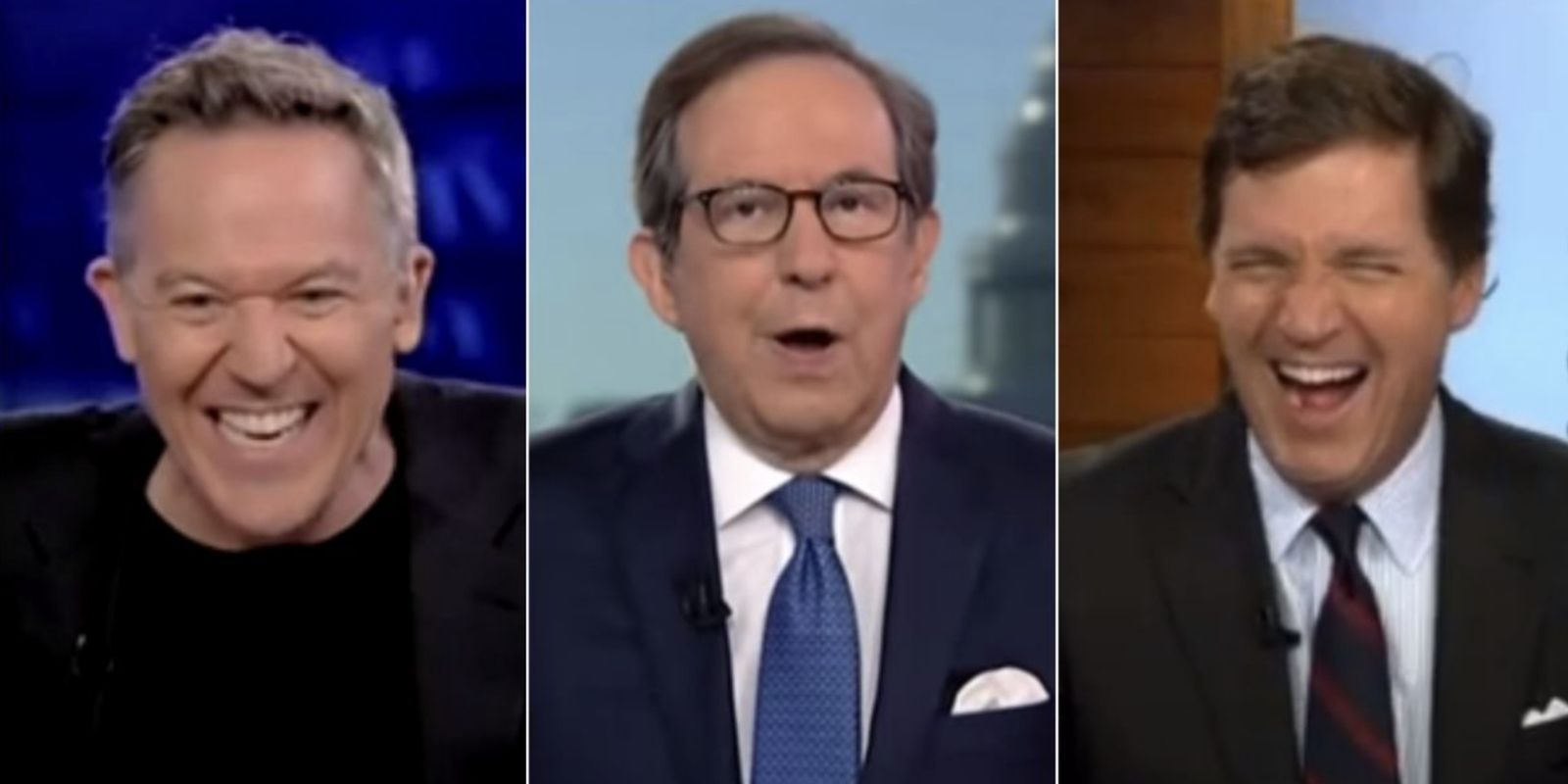 In a recent segment of "The Five," host Greg Gutfeld interviewed fellow Fox News star Tucker Carlson on the truncated lifespan of CNN+, asking him on what would become of the failing streaming service's talent—specifically, Chris Wallace.

"Now that CNN+ is defunct, has Fox Nation considered rehiring Chris Wallace?” Gutfeld asked. "We could probably get him at a discount," the Fox personality joked. "And I've seen that he interviews a lot of very interesting people?"

Wallace, formally also an anchor for Fox News, recently left the broadcasting company to join CNN's lineup of TV personas for its premium product. When leadership at CNN announced that the streaming service will be shut down, onlookers like Gutfeld were quick to poke fun at Wallace's misfortune.

But when prompted with Gutfeld's inquiry, Carlson didn't think Wallace would be welcomed back. "We had a meeting about it this morning in my office," Carlson said, laughing during the response. "I was like, 'No, he just failed!'"

Wallace claimed he left Fox News for its left-wing competitor because people started to "question the truth" such as "Who won the 2020 election?" and "Was Jan. 6 an insurrection?" Wallace said he "found that unsustainable" in the workplace.