Chris Wallace is apparently TRIGGERED by the failure of CNN+

Former Fox News host Chris Wallace, who left the outlet to pursue a position with CNN’s new steaming service CNN+, is reportedly having "breakdowns" over the lackluster launch of the service last month. 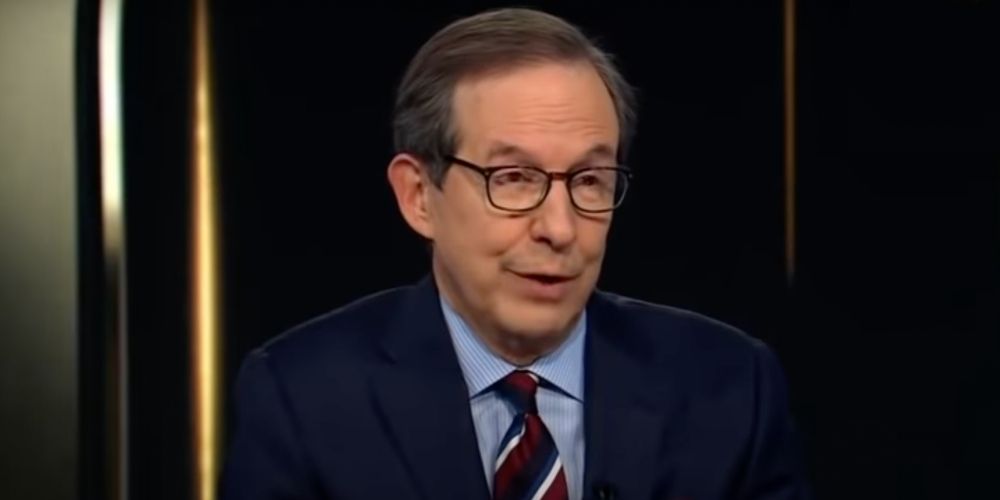 Former Fox News host Chris Wallace, who left the outlet to pursue a position with CNN’s new steaming service CNN+, is reportedly having "breakdowns" over the lackluster launch of the service last month.

In a tweet published by News Cycle Media president Jon Nicosia, a source told him that Wallace is having "daily breakdowns" over the "miserable launch" of them streaming service.

Wallace reportedly wants a "CNN show or is threatening to walk," the source told Nicosia. He is having staffers count how many times a day his promo is playing."

"He's telling anyone that will listen he wants Cuomo's old time slot," Nicosia added in another week.

In December of 2021, Wallace announced that he would be leaving his Fox News hosting position that he had held since 2003, for a position on CNN’s streaming platform.

Wallace hosts "Who’s Talking To Chris Wallace," which is hosted live on the platform Monday through Thursday evenings.

"After 18 years, I have decided to leave Fox. I want to try something new to go beyond politics, to all the things I'm interested in. I'm ready for a new adventure. And I hope you'll check it out. And so, for the last time, dear friends, that's it for today. Have a great week. And I hope you'll keep watching Fox News Sunday," Wallace said on-air during his final sign-off.

"I am thrilled to join CNN+. After decades in broadcast and cable news, I am excited to explore the world of streaming. I look forward to the new freedom and flexibility streaming affords in interviewing major figures across the news landscape — and finding new ways to tell stories," Wallace said in a statement.

"And that number has to be HIGH cause he was (allegedly) pulling in $10 million a year at Fox News," he wrote. "Doesn’t matter how old you are, money can make men dumb."

One response to Kelly surmised that Wallace left the outlet because of growing tension between him and Tucker Carlson, but in a subsequent tweet, Kelly said that "Chris Wallace did not leave Fox News because of Tucker Carlson. Or any other host."

"Wallace left Fox News because CNN did a big money raise and backed up the Brinks truck to bring in Wallace so their startup network would have more credibility. Bet he’s $15 million annually now," he added.

The launch of CNN's streaming platform has reportedly not risen to executives' expectations.

Following the lackluster amount of subscribers to CNN’s new streaming platform CNN+, investments and projections for the platform are expected to be drastically cut. The news outlet initially planned to invest around $1 billion in the streaming service over the next four years, but this total is expected to now be cut by hundreds of millions of dollars.

According to sources that spoke with CNBC though, fewer than 10,000 people are using CNN+ on a daily basis two weeks after its launch and an extensive ad campaign. Though the number of daily viewers is lacking, CNN has yet to release the exact number of subscribers it has garnered.