FLASHBACK: Head of FBI Detroit during the fake Whitmer kidnapping plot was transferred to DC Field Office before Jan 6

D'Antuono was promoted to head the Washington Field Office in October 2020. 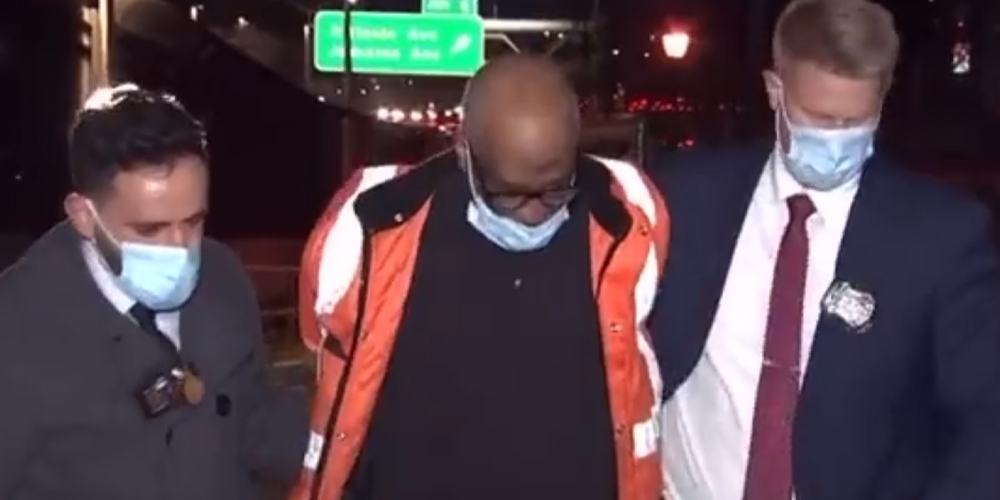 Steven D'Antuono, the head of the FBI field office in Detroit during the time of the so-called Whitmer kidnapping plot, was promoted in October 2020 to lead the DC field office, a coveted post in the bureau, just before the Jan. 6 riot took place.

According to Deadline Detroit, FBI Director Christopher Wray made the announcement several days after D'Antuono's agents and state police "busted up a plot" to abduct Michigan Gov. Gretchen Whitmer. D'Antuono then took on the official title of assistant director in charge, Deadline Detroit reported.

"The top D.C. FBI Field Office is one of the biggest in the bureau's network," Deadline Detroit described, adding: "It  gets involved in public corruption cases on Capitol Hill, as well as investigating counterterrorism locally and overseas."

D'Anutono has been working for the FBI since 1996, when he started out in forensics, before being named a special agent two years later.

There were repeated allegations in the following months that the FBI was involved in the kidnapping plot itself. Later on, two of the defendants in the high-profile Whitmer "attempted kidnapping" case were found not guilty Friday on all charges after the defense alleged that the FBI "entrapped" the suspects in the plot.

Many have pointed out the striking FBI parallels between the Capitol riot that took place on Jan. 6, 2021, and the Whitmer would-be kidnapping case. Even a New York Times reporter admitted on footage captured by undercover Project Veritas staffers that there were "a ton of FBI informants" among the Jan. 6 rioters.