‘HELL NO’: Wyoming voters tell CNN they WILL NOT support Liz Cheney in midterms

"I find her work on the Jan. 6 committee just repulsive." 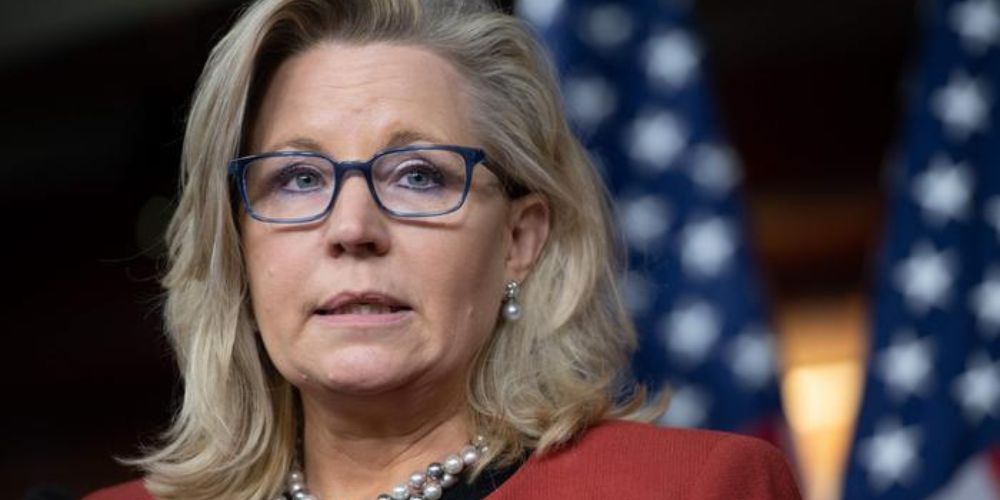 During a segment of CNN's "Anderson Cooper 360" on Friday, voters responded "Hell no" when asked if they support the current congresswoman, Fox News reports.

"Hell no!" a Republican voter told CNN, citing distaste for Cheney's involvement in the Jan. 6 committee.

"She's done us dirty… look at how she's done Trump. I'm a Trump fan," she said, adding, "she's supposed to be supporting him. She's a Republican, for crying out loud."

Another voter said, "absolutely not," when asked if Cheney would receive his vote, according to Fox News.

A third voter responded by saying Cheney had "three [terms] too many."

The majority of Republican voters told CNN that they stopped supporting the Wyoming representative when she joined Nancy Pelosi's January 6 committee and started persecuting Trump supporters.

Others told the correspondent that the Jan. 6 committee was a "witch hunt," a "kangaroo court," a "hoax," and "propaganda," Fox News reports.

Another constituent slammed Liz Cheney for refusing to allow former President Trump to have a legal defense team present when pressed about the Jan. 6 Capitol Riot.

"That ain't the rule of law," the constituent said. "That's not the Wyoming way."