Biden halted construction of the nation's border wall, one of the president's first actions in the White House. 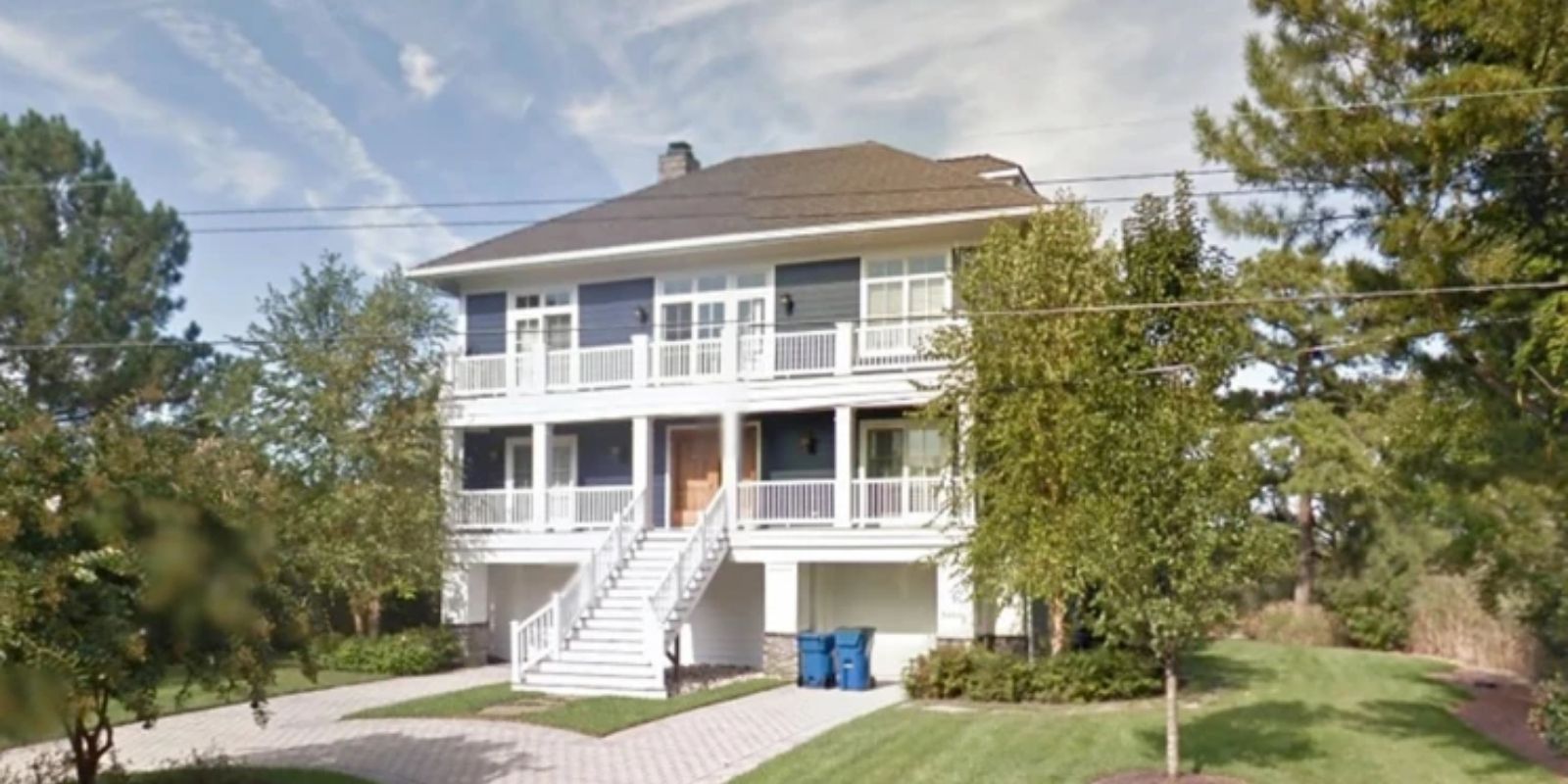 A new contract using public funds has been revealed, in which $456,548 will be spent to install "security fencing" around President Joe Biden's beach residence in Delaware. This despite Trump's border wall being cancelled.

These funds apparently came from the Department of Homeland Security (DHS), which is ironically the same organization responsible for border security at the nation's beleaguered southern border with Mexico.

The invoice states clearly that the funds are for "PURCHASE AND INSTALLATION OF SECURITY FENCING AT 32 FARVIEW, REHOBOTH DELAWARE," which is a summer residence for the Biden family, with beach access. The work is expected to be finished by Dec. 31, 2021.

According to the New York Post, the Secret Services has also recently instituted a checkpoint on the way to the Biden beach home, closed a nearby pond to the public, created special naval security zones in the Atlantic Ocean and in a nearby canal, and even altered flight paths of planes.

Meanwhile, parts of the border are severely lacking in the proper security infrastructure. In many areas of Arizona, for example, migrants are taking advantage of gaps or deficiencies to cross over en masse.

As another example, a gap left by the summary halt to construction of the border near El Paso Texas has left Border Patrol agents scrambling to do what they can, filling gaps with bits of old tires and other similar debris.