The host of the largest liberal and progressive online news show in the world, mocked Texans for suffering through a winter storm that has left millions without power and killed at least twenty, including children. 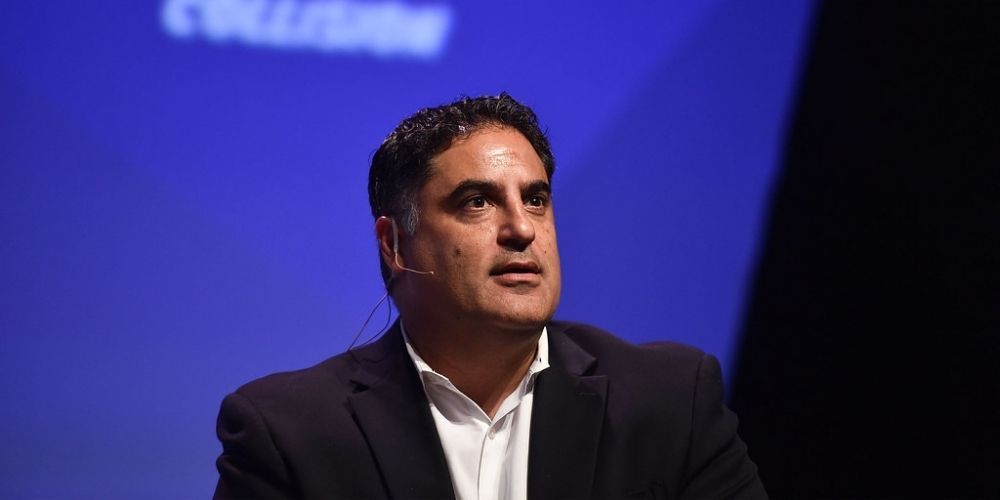 In a tweet Thursday, the host of the largest liberal and progressive online news show in the world, mocked Texans for suffering through a winter storm that has left millions without power and killed at least twenty, including children. Host of The Young Turks, Cenk Uygur, specifically called out Joe Rogan and other individuals who escaped their Democratic cities for the conservative sanctuary of Texas, implying that their suffering aides his happiness.

"Only upside of Texas power outages is people like @joerogan, who were so proud to leave CA and move to TX, freezing their asses off. They said they wanted less government. Congrats, mission accomplished! I hope you're not asking the government to come help you," said Uygur.

Millions of US citizens across the country have fled their democratic run cities to seek refuge in conservative states for a better quality of life.

Despite millions of Texas suffering through the winter storm with no heat and electricity, the host made the tone deaf comments for political gain. It’s not just Uygur cheering on the devastation brought to the state of Texas. Leftists on social media ecstatically posted about the problems with the energy grid, implying the issues are due to the states conservative policies.

Congressman Dan Crenshaw of Texas took particular issue with the outlandish claims, detailing in a Twitter thread why the Texas power crisis wasn't an issue of Texans voting for the Republican Party but was at the hands of popular democratic climate policies.

The Governor of Texas Greg Abbott blamed an over-dependence on solar and wind for the blackouts, saying that any aligning with the Green New Deal—an idea regularly touted by Democrats—would be "a deadly deal for the United States of America," on the Sean Hannity show.