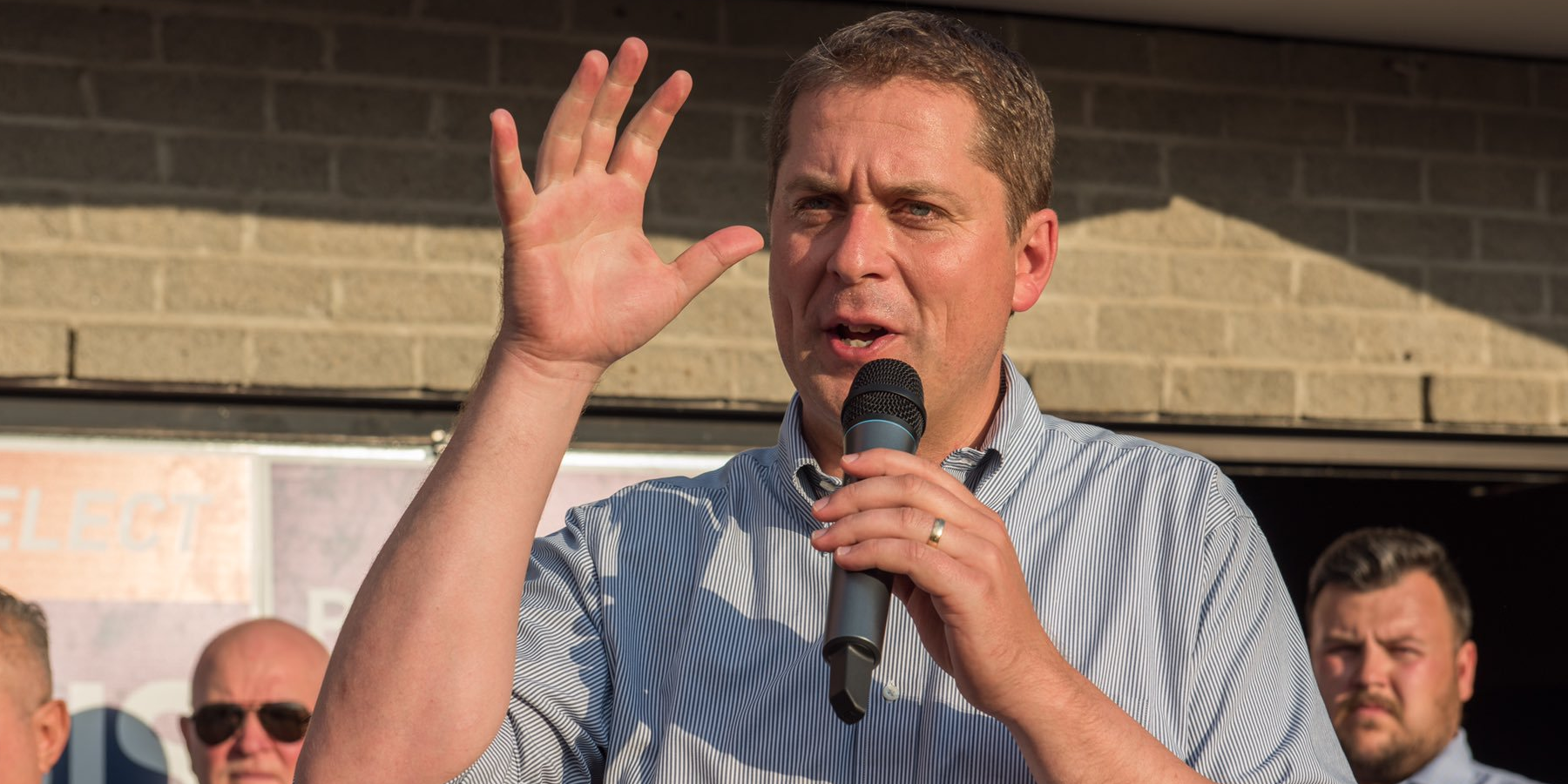 The MP, Larry Spencer, told the Vancouver Sun in 2003 that he supported “any initiative to put homosexuality back in the Criminal Code of Canada.”

Spencer, a U.S.-born former Baptist pastor, argued that the LGBT movement’s success at the time were due to a “well-orchestrated … conspiracy” that had been manifesting since the 1960s.

“I do believe it was a mistake to have legalized it,” said Spencer to the Vancouver Sun, going on to say that he would “certainly vote” for any bill brought in to the house to make being gay illegal.

What the Huffington Post article does is unearth this article, and associate those comments with Scheer.

“After former Saskatchewan MP Larry Spencer was turfed from the Canadian Alliance in 2003 for making inflammatory comments about homosexuality, a young Andrew Scheer stayed on to work in his office,” writes HuffPost in their lengthy hit piece on the CPC Leader.

The Conservative Party responded by stating that Scheer “disagreed with Mr. Spencer’s comments then. He still disagrees with him now.”

The problem with Spencer’s statements and the claims made by the Huffington Post, though, is that they have been heavily disputed.

Specifically, former Chief of Staff Ian Brodie took to Twitter to break down the experience, which he says he saw unfold first hand.

“I don’t remember anyone agreeing with Mr. Spencer’s comments,” says Brodie in a nine-tweet-long Twitter thread.

“We all understood that Mr Scheer would remain with the party and agreed that Mr Spencer’s comments were not acceptable.”

The claims made by Huffpost immediately turn into a he-said-she-said, as the comments were made fifteen years ago, as pointed out by Brodie.

“I don’t know why we are still discussing this more than fifteen years later. This entire issue was closed a very long time ago. I don’t know why Mr Spencer is saying something different now.”

The full thread can be read here.