It has been revealed that John Owens (known as "Jack"), the husband of President Joe Biden's sister Valerie, and Hunter Biden's uncle, reached out to Hunter in 2014 asking for help with a Chinese business license. 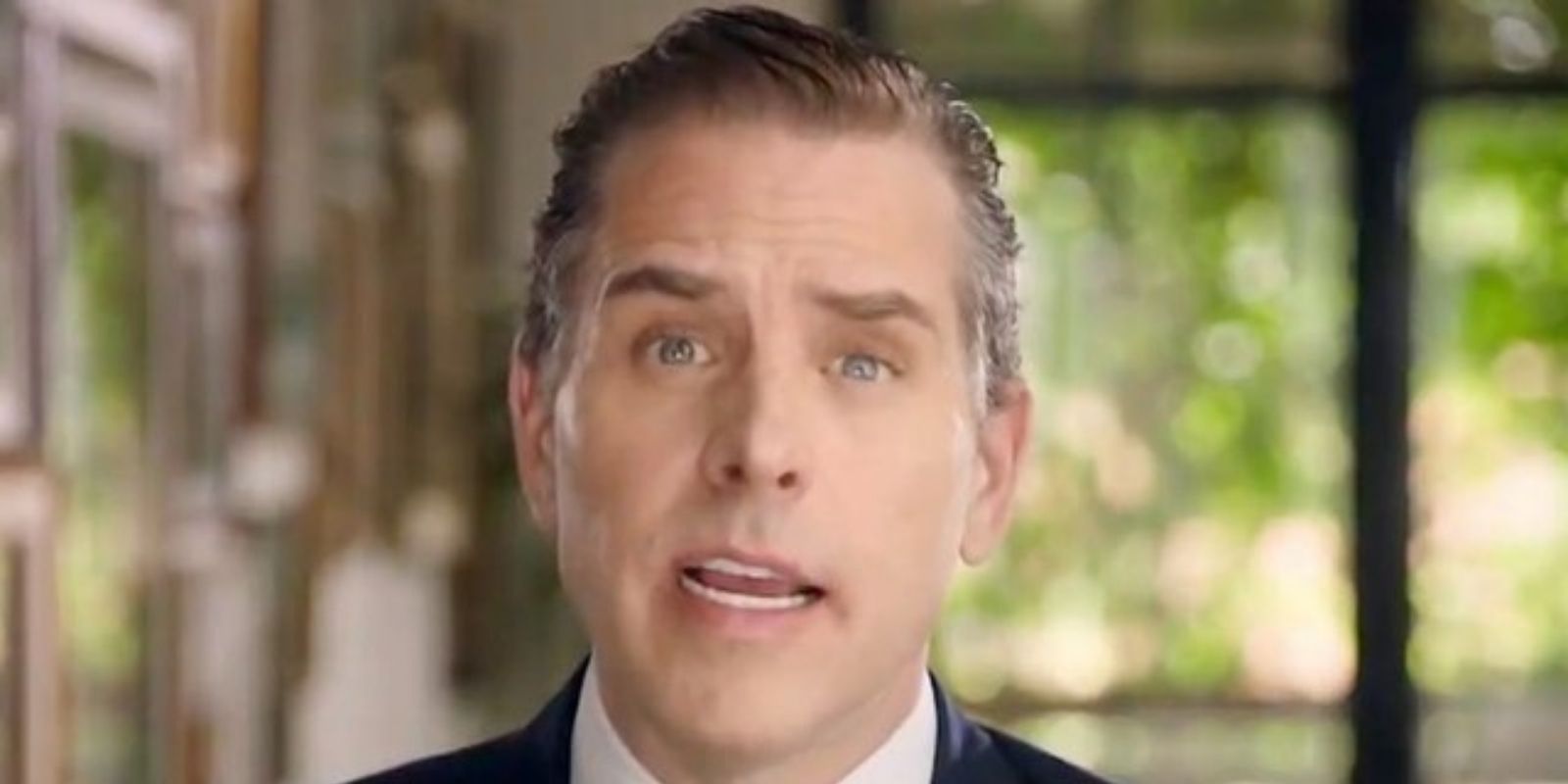 It has been revealed that John Owens (known as "Jack"), the husband of President Joe Biden's sister Valerie, and Hunter Biden's uncle, reached out to Hunter in 2014 asking for help with a Chinese business license.

An email from Uncle Jack to Hunter Biden read, in part "Time pressures are very tight, plus the fact that we do not yet have one has caused a slight credibility bump in the company's mind. This all translates into a need for a Business License, and one secured very quickly," according to Fox News.

"While this might seem to be a mundane task, I have come to understand that matters such as a Business License can end up taking an inordinate amount of time, time we just do not have," he told Hunter.

Hunter forwarded the email to James Bulger, the chairman of the Thornton Group, and nephew of a known member of the Mafia, saying, "See email below. It's from my Uncle Jack. Is there a way we can help him expedite this? Time is of the essence here."

He also allegedly forwarded the same email to Michael Lin, who is based in New York and works for a group that has ties to the Chinese Communist Party.

Bulger then replied, saying "give us until Monday to review a few more laws and regulations in Beijing." He added, "I may have you answer a few question[s] on Monday so we can get specific with the appropriate authority's in China."

Hunter Biden has also been previously connected to another Chinese firm which was officially sanctioned by the US government in 2019 for human rights violations.

Questions still exist as to whether Hunter Biden has completely divested himself from this and potentially other Chinese deals of this nature.

Hunter has also recently come under fire for his art shows exhibiting his own artwork, with widespread allegations of lack of transparency and possible influence peddling by many. The White House press office refused to comment on the issue.