Kestan, 28, gave a nearly five hour long secret testimony in Wilmington, Delaware where she was asked about Hunter Biden's whereabouts and spending habits in 2018. 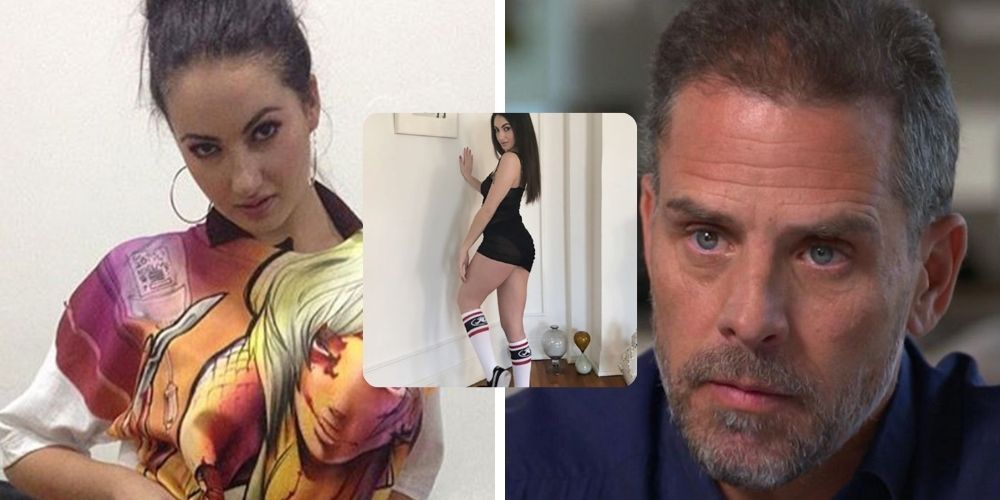 The ex-girlfriend of Hunter Biden, Zoe Kestan, testified before a grand jury in Delaware on Tuesday about Hunter's lavish spending. This as part of a probe into the President's son's "tax affairs."

Kestan, 28, gave a nearly five hour long secret testimony in Wilmington, Delaware where she was asked about Hunter Biden's whereabouts and spending habits in 2018 after she was seen attending an art show in Manhattan with Biden, according to NY Post.

Kestan was asked questions that included which hotels Biden would stay at and if whether or not she knew where Hunter's money came from, the NY Post reports.

Zoe Kestan testified about "shacking up with Biden at high-priced hot spots including the Four Seasons, Mercer, SIXTY SoHo and Soho Grand hotels in Manhattan and at the Hollywood Roosevelt, NoMad and Jeremy West Hollywood in Los Angeles," sources told the Post.

Kestan testified that she and Biden had a month-long stay at the celebrity stacked Chateau Marmont in Los Angeles. This is also the hotel where Hunter Biden admitted to learning "how to cook crack" which was revealed in his 2021 memoir, Beautiful Things, NY Post reports.

In addition to staying at lavish hotels with the President's son (52), Kestan testified that Hunter directed her to withdraw "thousands of dollars at a time" from ATMs and gave her cash to purchase clothing, meals and other items, a source told the Post. However, Kestan testified that she didn't know how Biden obtained the money.

Lunden Roberts, who had a child with Hunter Biden out of wedlock and successfully sued him in court for paternity, also testified on Tuesday. However, Roberts declined to disclose details about her closed-door testimony, Daily Mail reports.

The Hunter Biden probe, which is focused on possible tax law violations, has also examined the president's controversial son's overseas business dealings with foreign interests. The tax investigation was launched in 2018, the year before the elder Biden announced his candidacy for president.